The second generation Nebula Capsule II was unveiled and launches as a pre-order on Kickstarter, which the company says will “better facilitate a global launch and availability.” 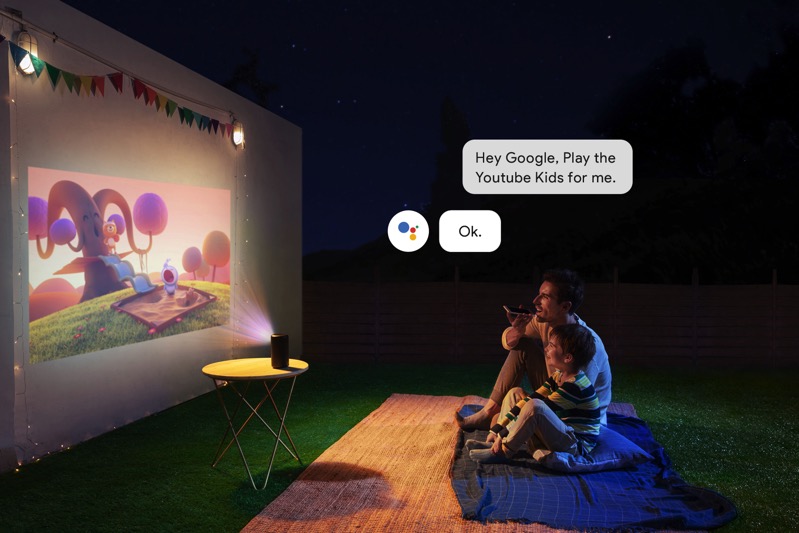 The Nebula Capsule II will have a 1280 x 720 resolution (720P HD), even brighter with 200 ANSI lumens, and run on Android TV 9.0, which supports over 3600 apps. There are 8W speakers with dual passive radiators, while connectivity will include USB Type C, HDMI, USB, AUX Out, Wi-Fi, Bluetooth and Chromecast support, all in its tiny soda can design.

This time around there is now 1-second auto-focus, while the mini projector will also support Google Assistant. 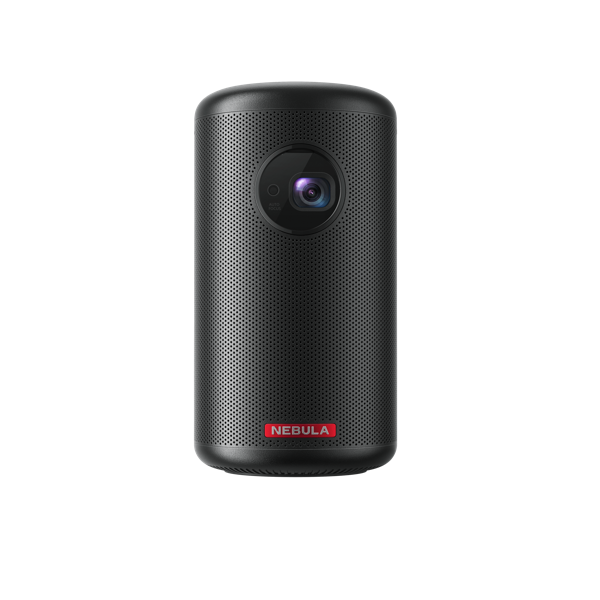 We’ve tested out the first generation Nebula Capsule before, and it’s an impressive product for its size. This second generation sounds like it’s going to be even better.

The Nebula Capsule II is available for pre-order on October 26, 2018 at 7AM PDT/10AM EDT, starting at $349 USD for Super Early Bird backers on Kickstarter.

Anker says for Capsule I purchases made before 10/26/2018, they will refund $100 USD to customers, if you email them your receipt and serial number. 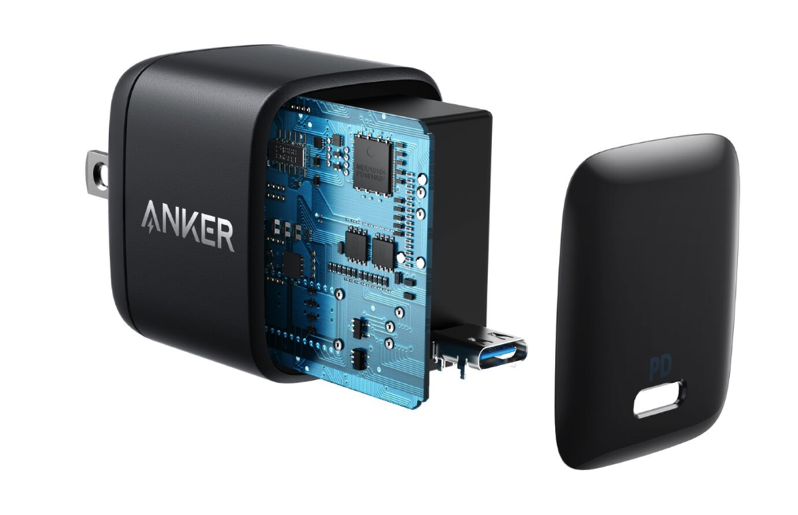 The total output wattage is 27W in a product that weighs 62 grams, in a footprint the size of your stock 5W iPhone charger—that can also charge your laptop.

This charger will be priced at $29.99 USD, with a launch date to be announced.

The new Model Series line of speakers brings premium audio quality according to Anker, coupled with “state of the art design,” in its Model Zero+ and Model Zero.

The speakers support Dolby Audio and have built-in Google Assistant, to go with 5 hours of battery life while on the go (it can also be wall charged). 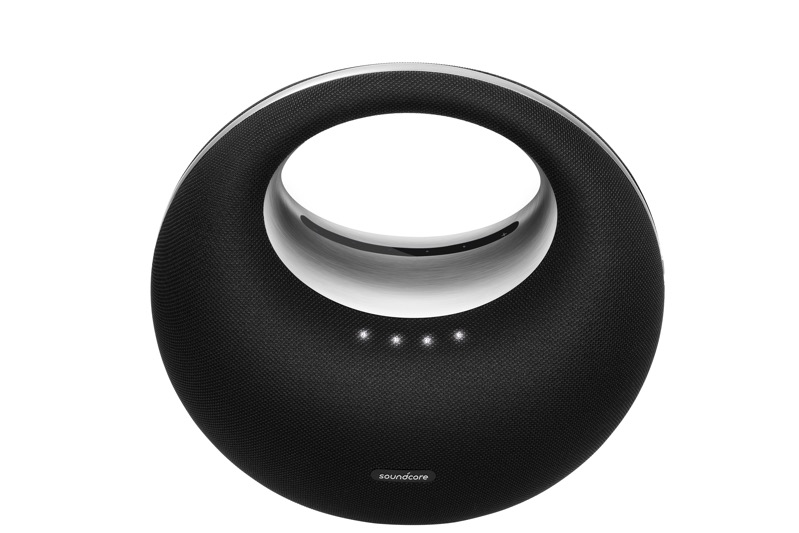 The Zero+ model has “Designed by Scan-Speak” drivers, which Anker says further increases its audio output definition. Anker is the first third party to use these drivers in a portable speaker.

Once we find out Canadian pricing and availability, we’ll update this post. Stay tuned.