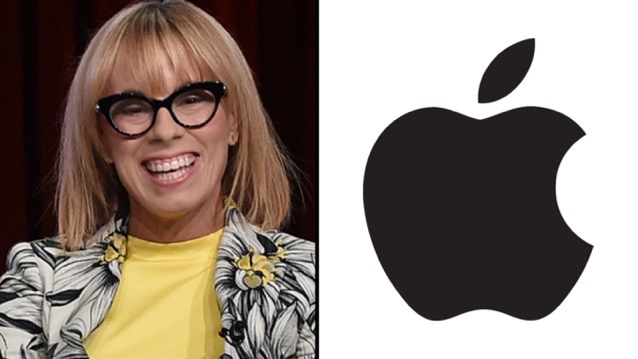 Weisman, who was previously under a deal with Universal TV where she most recently was the showrunner of drama ‘Almost Family,’ is known for writing and producing seasons 7 and 8 of ABC’s Desperate Housewives. She also served as a co-executive producer on Hulu’s ‘The Path.’

Physical, starring Rose Byrne, reflects Weisman’s penchant for darkly funny stories about the often surprising inner lives of women. Set in a 1980s Southern California beach community, it follows a woman (Byrne) struggling in her life as a quietly tortured housewife who finds an unconventional path to power through an unlikely source: the world of aerobics.

Despite engineering delays, Apple is said to be continuing work on full reverse wireless charging support for the next-generation iPhone (via 9to5Mac). (Concept image: via EverythingApplePro) Citing sources familiar with the matter, the report notes that Apple was expecting to introduce the feature with the iPhone 14 Pro, but it missed the deadline. However, the...
Usman Qureshi
3 mins ago

Apple unveiled its new HomePod second-generation last month, with the smart speaker going on sale in Canada last week. We're seeing the first teardowns of Apple's 2023 HomePod hit the web now, with YouTuber Brandon Geekabit recently sharing his disassembly of the device. On the outside, the new HomePod has a similar physical footprint to...
Nehal Malik
53 mins ago