Apple’s head of App Store business development for gaming, Michael Schmid, today revealed during the ongoing trial with Epic Games that the iPhone maker earned over $100 million from commissions collected from offering Fortnite on the App Store (via Bloomberg). 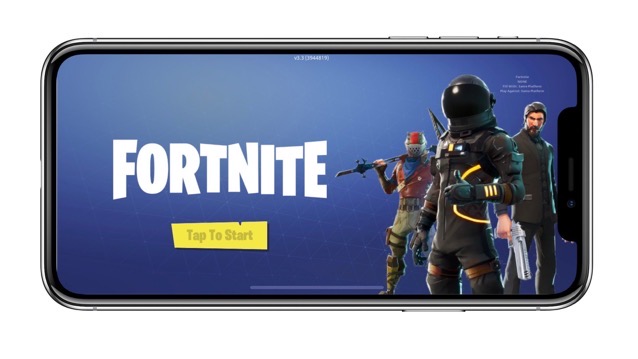 While providing a rough revenue estimate, Schmid refused to specify an exact dollar amount and declined to say if the revenue was more than $200 million, noting it would be “inappropriate” to share that information.

Schmid said Apple spent $1 million in marketing for Fortnite during its last 11 months on the App Store. Epic’s lawyer, Lauren Moskowitz characterized the $1 million spent for $100 million in revenue as a good deal.

When Fortnite was on the App Store, Apple took 30% commissions from the blockbuster game for in-app-upgrades.

Sensor Tower, however, made a considerably higher estimate last year. Fortnite players have spent almost $1.2 billion through Apple’s App Store, generating revenue of about $354 million for Apple, according to the mobile-app market data firm.

Epic’s Fortnite launched on the App Store in 2018 and was present until Apple removed it last year.