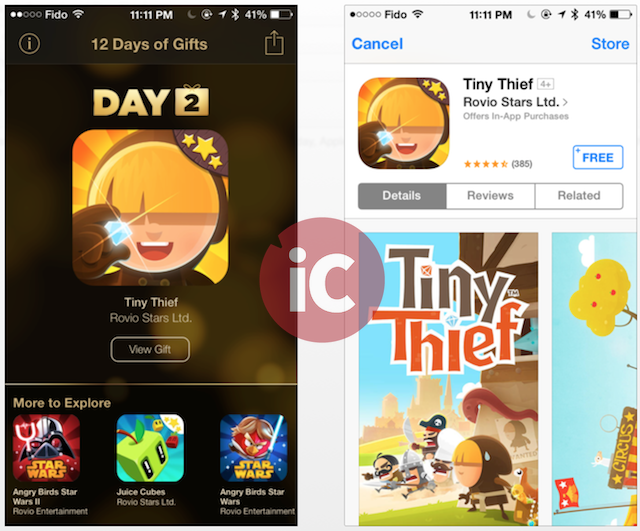 Tiny Thief brings back the magic from classic point-and-click games. The game throws some seriously mind-boggling puzzles at you, with tons of surprising interactive gameplay elements along the way. There are six big adventures for you to sneak and steal your way through, featuring a pirate ship and a daring castle siege. 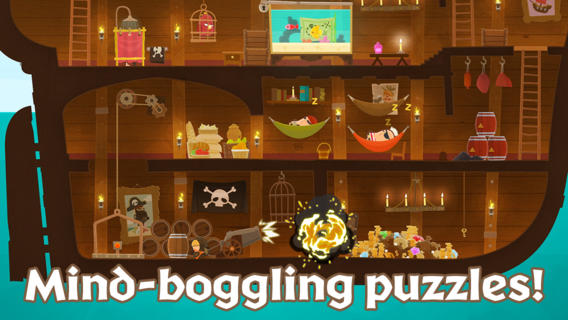 To grab your free gift of the day, simply open up your “12 Gifts of Christmas” app and tap on “View Gift” to download it for free.

Microsoft has inked a deal that'll see the Call of Duty franchise land on Nintendo hardware for the next 10 years. This agreement comes as Microsoft attempts to quell anticompetitive concerns from UK regulators and Sony as it attempts to acquire Activision Blizzard. Over the past year, Microsoft has been attempting to solidify a $68.7...
Steve Vegvari
46 mins ago