According to a new report by The China Times, the very first Apple Silicon-powered iMac featuring a desktop-class “A14T” processing chip will make its debut in the first half of 2021 (via MacRumors). 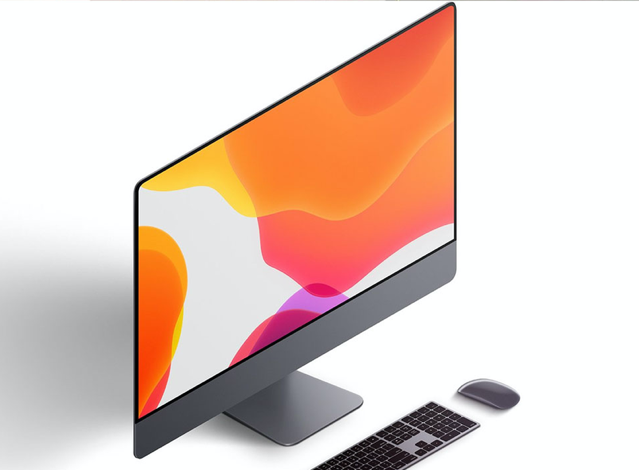 The report notes that Apple’s first custom-made desktop processor codenamed “Mt. Jade” will be paired with the company’s first self-developed GPU codenamed “Lifuka,” both of which will be produced using TSMC’s 5-nanometer process.

The source also reiterates earlier reports of Apple’s first Arm-based Mac being a MacBook, which will be powered by an “A14X” processing chip.

Apple’s A14X-based MacBook codenamed “Tonga” is said to be already in mass production with reports of a launch by the end of 2020. The first Apple Silicon-based MacBook is expected to revive the 12-inch form factor in a new super-lightweight design.