Beijing News is reporting that in the light of the Chinese government’s censorship demands, Apple CEO Tim Cook has agreed to have Apple products inspected by Chinese network experts, allowing them to run network safety evaluations on its products (via ZDNet). According to a spokesperson for China’s Internet and Information Office, Apple has agreed to fully cooperate with the Chinese government to have its products inspected for security concerns. 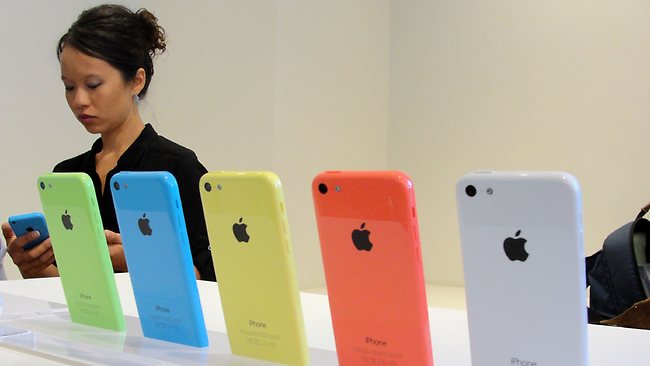 The Chinese spokesperson also revealed that Lu Wei, director of the Chinese Information Office, has told Tim Cook that China is one the biggest markets for Apple, and the country is willing to open up to technology giants. “But the prerequisite is products such as the iPhone, iPad, and Mac must ensure users’ information safety and privacy, as well as national security”, Lu added.

“There were rumors of us keeping backdoors and providing data to third parties,” Cook reportedly said during the meeting. “We have never had any backdoors and never will.”

“Your products must pass the inspections done by our network safety officers. We have to then make conclusions and insure our customers,” Lu said in reply, according to the spokesperson.

The spokesperson said that Cook has agreed Apple would cooperate and facilitate such inspections.