Apple has aired a new iPhone 6 TV ad called ‘Voice Text’, which highlights the new feature in iOS 8 which allows users to quickly send voice messages. The ad again is part of ongoing themes where celebrities Jimmy Fallon and Justin Timberlake go back and forth with banter to highlight features of the new smartphones:

The new iPhones are more powerful than ever before. 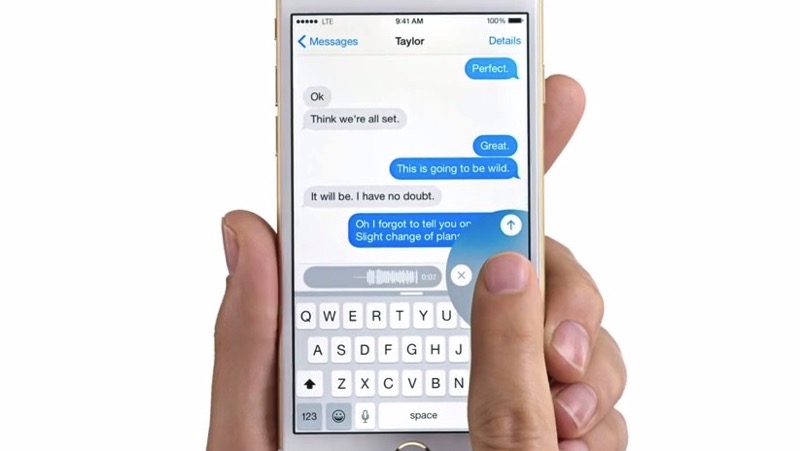 What do you think of this ad? Just two days ago Apple uploaded new ads to highlight Continuity features in iOS 8 and gaming abilities of the new iPhones by showcasing Vainglory.