Apple’s AirPower wireless charging mat has been scrapped by the company, but back in March and April, leaker Jon Prosser, claimed new AirPower charging mats were in the works.

This morning, Prosser shared more images of an alleged AirPower wireless charger, which he says has now supports charging Apple Watch, which wasn’t possible before. Check out the images below: 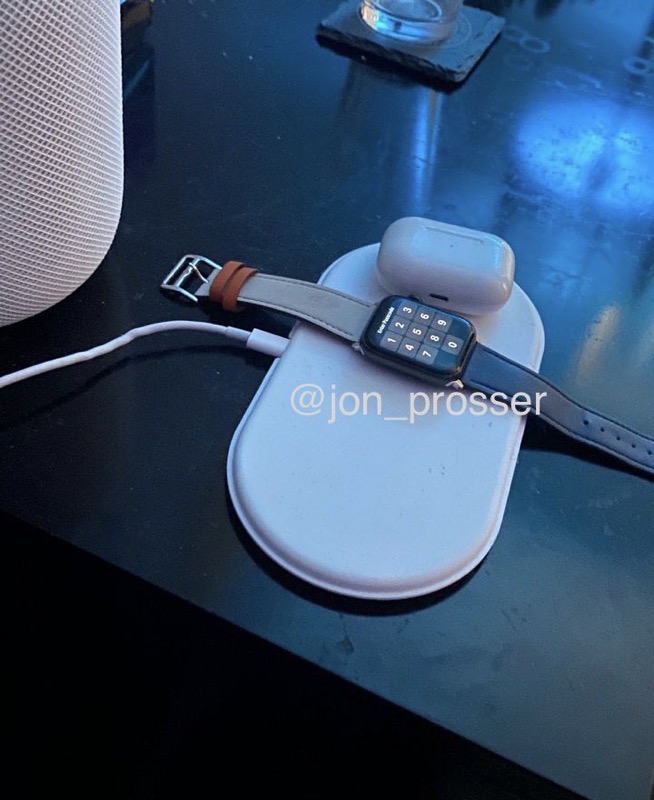 Here’s a picture of Apple Watch and AirPods charging on the right side, shared by Prosser: 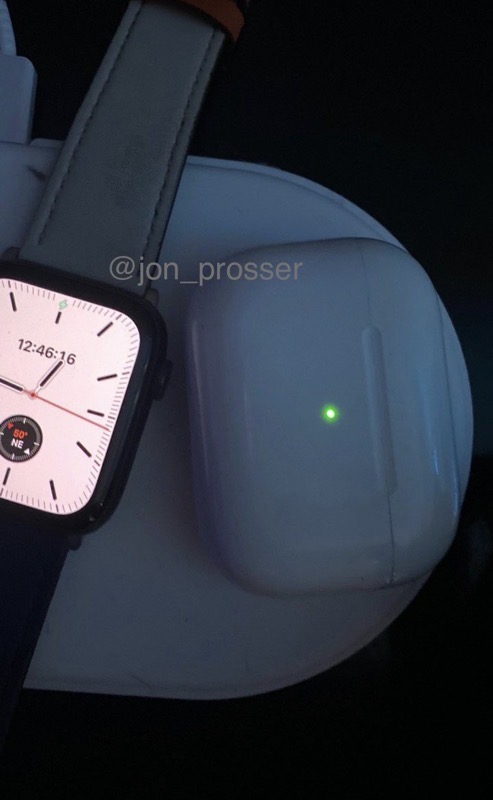 Now before we start believing what we’re seeing here, doubters responded to Prosser’s claims, with some citing the images look similar to AirPower knockoffs.

Interesting… my only doubt is how the watch appears to be in the same spot in every single photo. The exact same place you have to charge it on my AirPower knock off. pic.twitter.com/fbvrTFEUyK

Well-known Apple leaker and now Bloomberg reporter, Mark Gurman, chimed in to share an image of what appears to be the same “AirPower” mat Prosser shared, but in black (a $99 AirUnleashed charger):

I've had at home (in black, even) since last year, even works with the Apple Watch pic.twitter.com/hjm10weP5G

Another user also shared the same images from Prosser but without the watermark, suggesting the pictures don’t belong to the leaker. Prosser later admitted his pictures were from a Discord server and shared on the web.

Don’t know why you’re on my case lately 😂

As mentioned, photos were taken weeks ago and we were verifying them before posting.

In that time, they were posted on a Discord server and spread around.

Prosser is telling doubters he will soon share images of the Apple Watch on both sides of the original “AirPower” image soon, after talking to his sources.

Apple officially shelved AirPower last March, saying “we’ve concluded AirPower will not achieve our high standards and we have cancelled the project.”

If you’re looking for a device to charge your Apple Watch, iPhone and AirPods at the same time wirelessly, checkout NOMAD’s Base Station Apple Watch Edition.