Last year, Apple officially cancelled its highly anticipated AirPower wireless charging mat citing difficulty meeting the company’s high standards for hardware. However, a new rumour is now claiming that Apple’s AirPower accessory is currently in the works and will eventually be released in multiple sizes.

So looks like C68 and C26 are both Airpower mats in testing. C68 from @jon_prosser is the bigger one, and C26 is smaller single device one (thanks @lwq1992 for confirming)

As tweeted by @choco_bit, Apple may launch the AirPower wireless charger in two different sizes i.e. the original AirPower that can charge multiple devices at once as well as a smaller model that can only charge a single device. 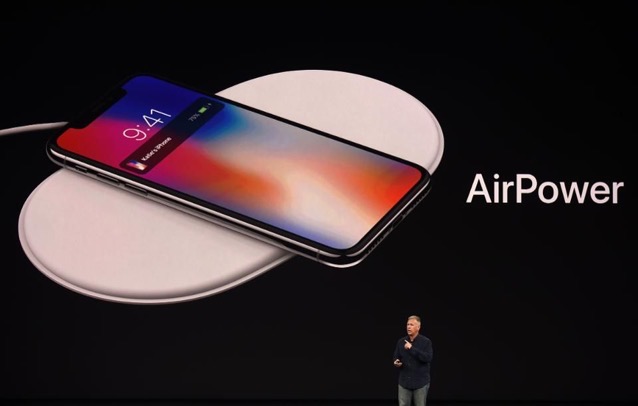 The AirPower mat was originally supposed to be able to charge up to three Apple devices simultaneously, including the iPhone, the Apple Watch, and the AirPods. However, it is believed that Apple had to cancel the product due to overheating issues.

Earlier this year, Ming-Chi Kuo had also predicted that a new Apple wireless charging accessory may eventually be released with the ability to charge only one device instead of three.

Back in March, leaker Jon Prosser claimed Apple was bringing AirPower back to life, citing the company was “re-engineering from scratch.”