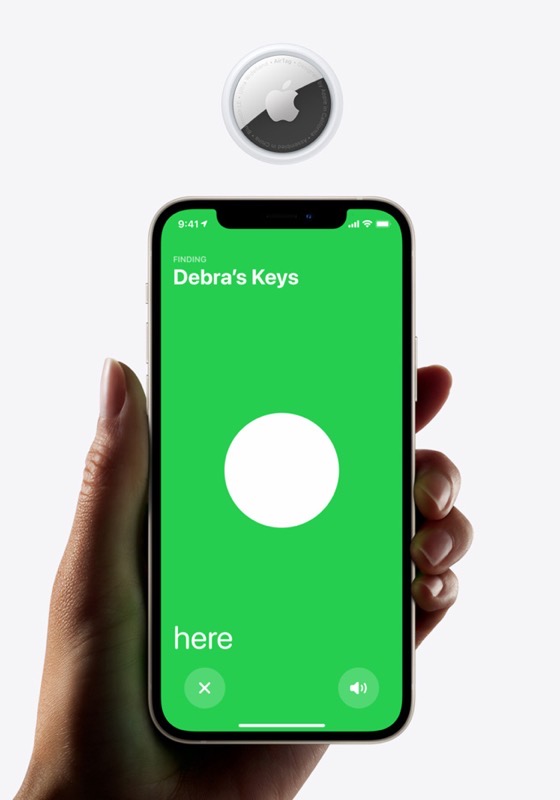 Apple today finally announced its AirTag trackers, which will cost $39 CAD for one or $129 for a 4-pack.

The best part about AirTags is they have user-replaceable batteries, which consist of the common CR2032 lithium coin cell battery, which are relatively cheap and found everywhere. All you have to do is take off the removable cover on AirTag to swap batteries.

“AirTag is designed for over a year’s worth of battery life with everyday use,” said Apple on Tuesday.

A 4-pack of AmazonBasics CR2032 lithium coin cell batteries cost $7.38 CAD, or $1.84 CAD each. If you want to go cheaper, there are third-party sellers and cheaper batteries available at under $1, or higher if you pick Duracell or Energizer.

It’s great to see Apple is allowing customers to easily swap AirTag batteries themselves, instead of forcing you to re-buy an AirTag; some Tile trackers that do not have user-replaceable batteries mean you need to toss them into the trash afterwards.

There are a million ways to use AirTags to keep track of your items. You could also toss an AirTag into your kid’s backpack and see what happens, or even to your dog’s collar.