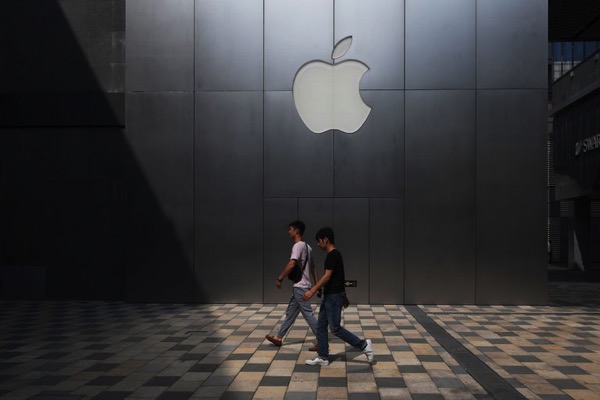 A law firm representing more than two dozen app developers has asked the Chinese authorities to investigate whether Apple’s app store policies violated local pricing and antitrust laws, The New York Times is reporting. The complaint accuses Apple of removing apps from its store without providing reasonable explanations and of taking disproportionate commissions on in-app purchases.

A statement from Dare & Sure Law Firm, a Beijing-based firm that said it had filed the complaint on behalf of 28 app developers, said, “Steve Jobs and Apple’s ‘American dream’ have inspired the people. So why are these young Chinese software developers who also want to pursue the ‘Chinese Dream’ of becoming entrepreneurs and improving their families’ quality of life through honest work any different?”

In response, Apple has said in a statement that “We continue to expand our local developer relations team in China and are working hard to help developers be successful on the App Store,” adding that its guidelines applied equally to all developers in every country where it operates. Whether any official action will be taken is unclear at this point.

According to Hu Gang, secretary general of the research center of the Internet Society of China, “Apple took advantage of its position of unilateral dominance to set unfair conditions for its competitors, and collected a huge commission in the process of doing so”. He added that the relevant departments will definitely accept the complaint.

China’s antimonopoly law is relatively new, and experts are still waiting to see how it will be implemented.