Apple Arcade Pricing in Canada May Cost $6.99 Based on U.S. Pricing Leak 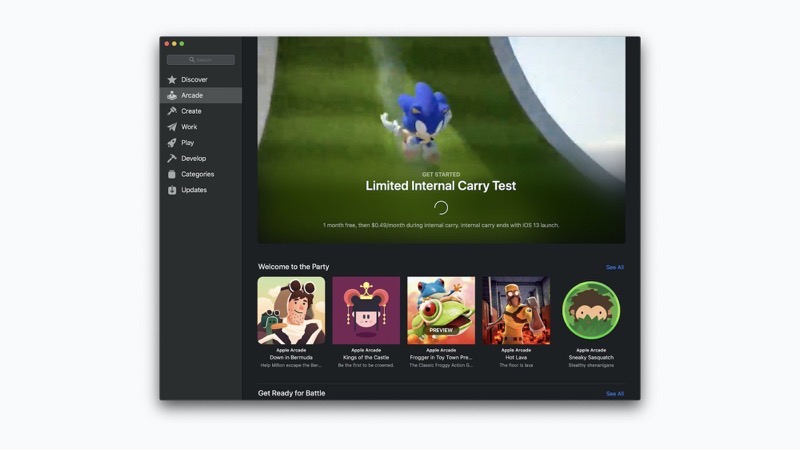 After sharing screenshots of Apple Arcade in its beta testing form, 9to5Mac is back with more details on Apple’s video game subscription service.

Guilherme Rambo says Apple Arcade will cost $4.99 USD per month, based on promo messages discovered within the service:

Today, I was able to get information about the price of an Apple Arcade subscription to customers. This information is available in one of the APIs used by the App Store app. According to a promotional message found in the service, the price for Apple Arcade will be $4.99 / month, including a one-month free trial.

Beta testers are currently being charged $0.49 USD per month to use Apple Arcade.

Apple could change the price ahead of any pricing announcement, but at $4.99 USD, it’s cheap enough for users to hit that subscribe button, on a service which will include family sharing access.

Apple Arcade Canadian pricing is not available yet, but $4.99 USD works out to $6.64 CAD based on today’s exchange rate.

Are you going to subscribe to Apple Arcade once it launches this fall? Expect Apple to most likely announce pricing at its expected special event next month.