Here’s a pretty hot deal on Apple’s latest Beats Solo 3 wireless headphones, which features the latest W1 chip for easy pairing and fast charging. You can only jump on this deal if you’re a Goodlife Fitness member (or know someone that is).

1. Go to http://www.goodlifefitness.com/rewards/ and enter your membership number or FOB number, then scroll down to The Source and setup a PSP account, which then drops the price to $211.19 (it takes 20% off). 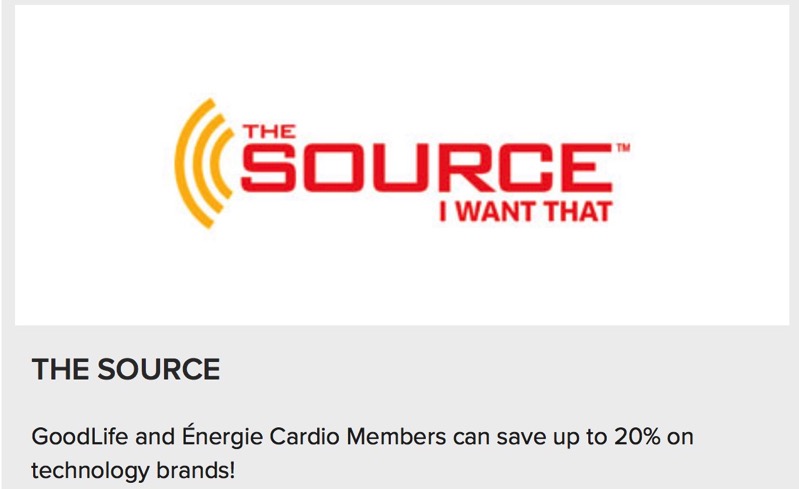 3. Also, use Ebates.ca to save an additional 1% as well–click here to sign up. 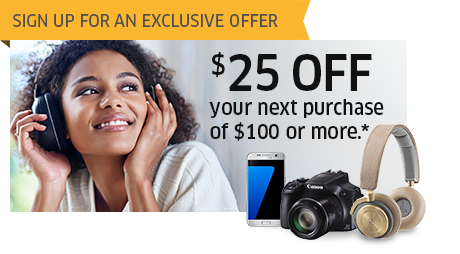 The Source has the headphones on sale until November 30, 2016. If you’re not a Goodlife Fitness member, try signing up for a free trial, or ask a friend who has an existing membership to help you out.

Let us know if you’re going to give this a shot!

PS – If you don’t want to jump through the hoops, Chapters has these Beats Solo 3 headphones for 25% off—so you could try price matching at Best Buy to save even more.

Call of Duty: Warzone Mobile may receive a regional launch. Apparently, the mobile-only spin-off of Activision Blizzard's hit battle royale is now available to install on Google Play in Australia. Earlier this month, Call of Duty: Warzone Mobile became available to preregister on the App Store as well as the Google Play Store. At the time,...
Steve Vegvari
57 mins ago