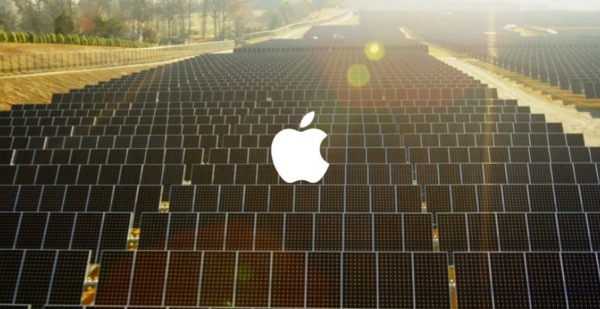 Apple this morning has launched a new Environment website which details the company’s green initiatives, plus a new video. The ad below is narrated by company CEO Tim Cook:

At Apple, we strive to reduce our impact on climate change, find ways to use greener materials and conserve resources for future generations. This video was shot on location at Apple Facilities. Now more than ever, we will work to leave the world better than we found it. 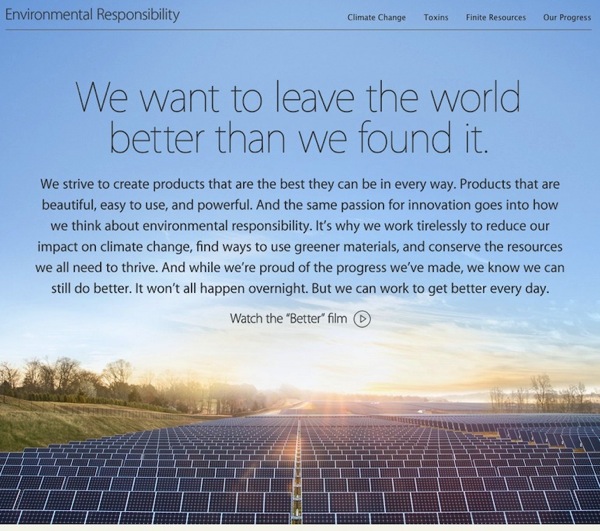 Apple’s website describes the company’s green initiatives with more details on how it is battling climate change, dealing with less toxins, working with finite resources and shares progress on what they’re doing with a letter from Lisa Jackson, Vice President of Environmental Initiatives.

The new clip actually works with Tim Cook’s voice and his southern drawl. Now if only other tech companies would be as transparent as Apple when it comes to the environment.