According to a Forbes report, Apple may release wireless earbuds with custom low-power Bluetooth chip alongside the upcoming ‘iPhone 7’ later this year. According to a source with knowledge of the project, the iPhone maker has been working on a custom Bluetooth radio chip for the past few years, in order to solve the problem of limited battery life that plagues all Bluetooth headphones. 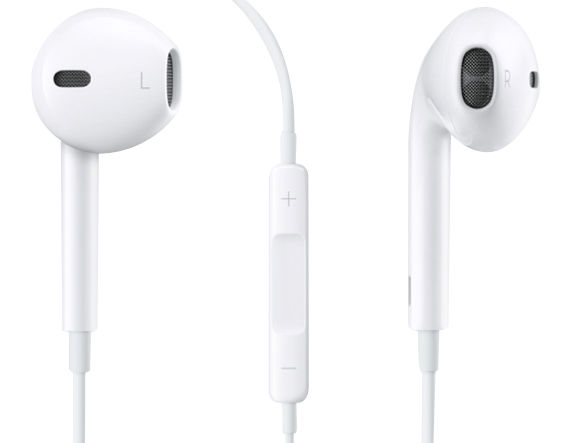 The reported low-power Bluetooth chip comes from technology developed by Passif Semiconductor, a startup Apple acquired back in 2013. Apple originally planned to launch the Bluetooth gadget in 2015, but Bluetooth performance issues stalled the release, notes the publication. “The way it works at Apple is if it doesn’t work 100%, it gets cut,” the source explained. Although it is not yet known whether Apple’s wireless earbuds will arrive with a custom Bluetooth chip by Apple, or instead use a third-party supplier.

Apple is strongly rumoured to ditch the 3.5mm headphone jack in this year’s iPhone 7, in order to make the device thinner and more water resistant.