Apple has announced a new hardcover photo book customers will be able to purchase, detailing 20 years of the company’s iconic designs, shown in 450 pictures of past and present products. 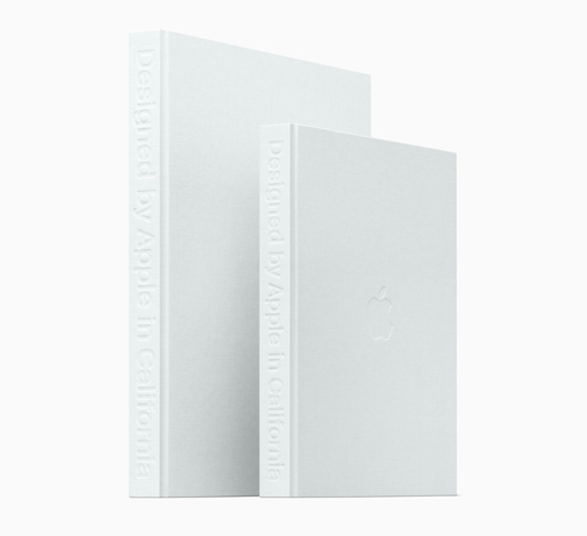 Titled “Designed by Apple in California,” the book also uncovers the materials and techniques Apple’s design team used over two decades at the company, while the project itself is dedicated to the memory of late Apple co-founder Steve Jobs.

“The idea of genuinely trying to make something great for humanity was Steve’s motivation from the beginning, and it remains both our ideal and our goal as Apple looks to the future,” said Jony Ive, Apple’s chief design officer. “This archive is intended to be a gentle gathering of many of the products the team has designed over the years. We hope it brings some understanding to how and why they exist, while serving as a resource for students of all design disciplines.” 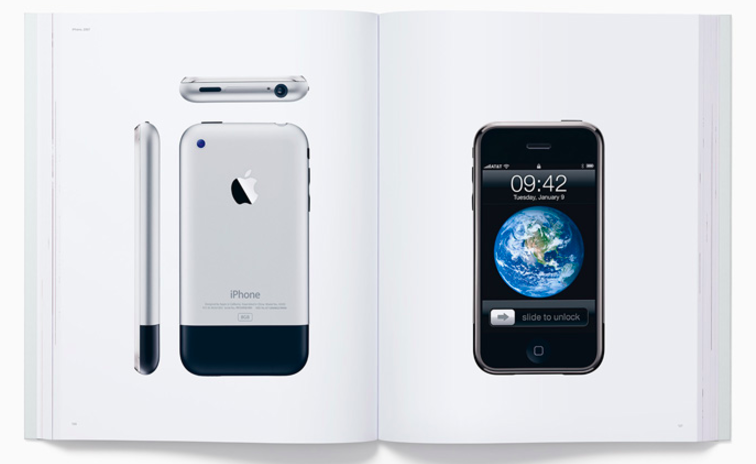 Product images were shot by photographer Andrew Zuckerman and show up in an all-white book, filled with colourful glossy images showcasing both inside and out of Apple products.

The foreword of the book was by Apple design chief Jony Ive, who explained:

While this is a design book, it is not about the design team, the creative process, or product development. It is an objective representation of our work that, ironically, describes who we are. It describes how we work, our values, our preoccupations, and our goals. We have always hoped to be defined by what we do rather than by what we say.

Apple is publishing the book, which uses “specially milled, custom-dyed paper with gilded matte silver edges,” along with eight color separations and low-ghost ink. The book is linen-bound as well. 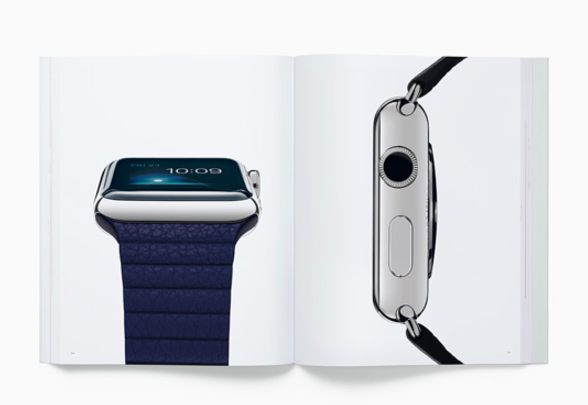 Canada is not available yet, but we’ve reached out to Apple for clarification and will update this post. If you see the book in your local Apple Store, let us know.

This is the cheapest Mac book you can buy, folks. If we don’t get AirPods in time for Christmas, this photo book could be the next best thing.