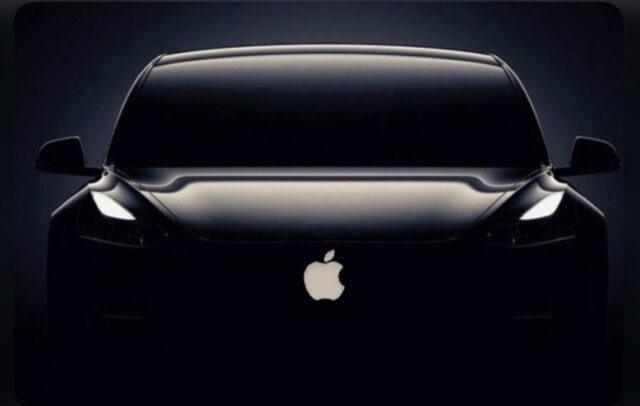 That’s according to Piper Sandler analyst Harsh Kumar, who says that the “Apple Car” could become one of the company’s biggest hardware revenue sources in ten years time, generating an eye-watering $50 billion for the Cupertino company before the end of the decade.

“Overall, we think Apple entering the automotive market makes perfect sense. Similar to its other hardware offerings, the company can enter the market at a time of peak technology disruption while avoiding the risk of forming the market,” Kumar wrote.

According to Kumar, Apple’s target for 2024 is 100,000 cars. The report claims that Apple can get up to $5 billion USD in revenue from this number. If Apple eventually takes up to 1 percent of the market, its revenue could grow to $50 billion USD by 2030.

The analyst believes now is the right time for Apple to enter the car market. That’s largely because it’s “primed for technological innovation,” and the fact that the company could use the additional revenue to drive growth as products like the iPhone and Mac reach maturity.

Kumar says there’s a good chance Apple would end up working with a third-party company that’ll be in charge of the manufacturing process, as the Cupertino-based company doesn’t typically assemble its devices.