‘Apple Card Family’ and Credit Sharing Debuts in the U.S.; Still Nothing for Canada 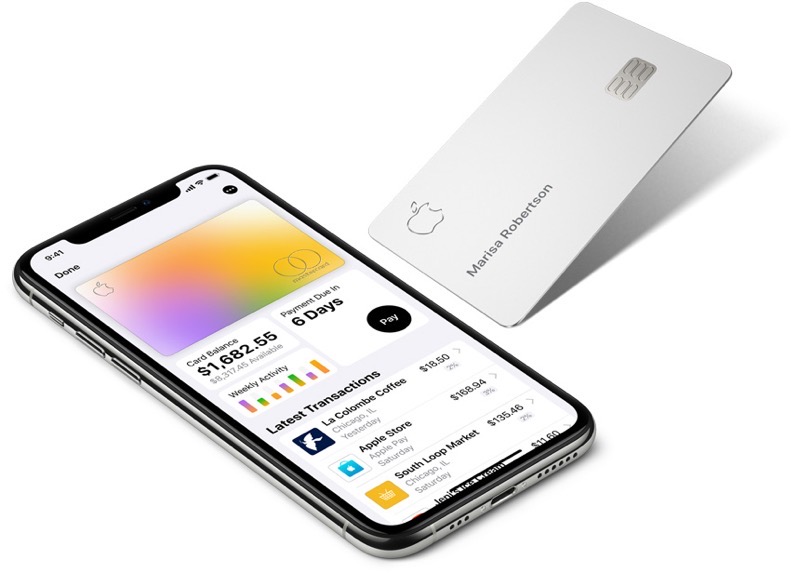 During its ‘Spring Loaded‘ event today, Apple announced ‘Apple Card Family’ — a new mechanism that allows up to two people to co-own an Apple card by merging their credit lines, and an Apple Card to be shared by up to five individuals within a Family Sharing group.

The iPhone maker launched its Apple Card back in 2019, and the credit card has seen significant success thanks to a simplified application process, Apple Wallet integration, the fact that it’s entirely digital and therefore more secure than a physical card, and much more.

The objective of Apple Card Family is to let one Apple Card be shared between spouses, partners, and entire families, all while providing expense tracking, spending management with optional limits for children, one single credit card bill at the end of the month, and the opportunity for both co-owners to build their credit history equally.

We designed Apple Card Family because we saw an opportunity to reinvent how spouses, partners, and the people you trust most share credit cards and build credit together. There’s been a lack of transparency and consumer understanding in the way credit scores are calculated when there are two users of the same credit card, since the primary account holder receives the benefit of building a strong credit history while the other does not. Apple Card Family lets people build their credit history together equally.

The Apple Card Family program also offers Daily Cash, a feature that will award users with up to 3% of every purchase made with Apple Card as cash on their Apple Cash card every day.

Co-owning an Apple Card will afford customers a higher, shared credit limit, and existing Apple Card customers will also have the option to merge their account with another customer.

Apple Card Family is slated to launch in May, but only in the U.S.. Even though Apple Card and Apple Cash trademarks have been approved in Canada, it may be a while before the service makes its way north of the border.