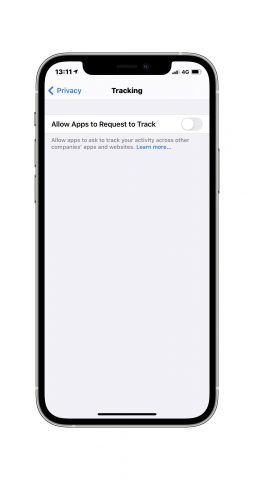 According to a new Financial Times report, Apple has blocked an attempt by some Chinese companies to bypass App Tracking Transparency rules by using the Chinese Advertising ID (CAID) instead of Apple’s Identifier For Advertisers (IDFA).

Apple’s IDFA is designed to prevent advertising companies and developers from tracking people, instead only allowing them to track a unique identifier. That then progressed to App Store Transparency rules that meant apps must ask for permission before doing any tracking at all. That’s causing obvious problems for ad companies, with some Chinese firms trying to bypass the problem altogether by using a different tracking mechanism — CAID.

Apple got wind of the move, blocking some updates to apps that used CAID. Chinese firms had gambled on Apple not wanting to put the ban hammer down on big Chinese corporations for fear of upsetting one of its biggest cash cows, but it seems that gamble has not paid off.

“The Chinese app ecosystem was collectively baiting the bull with CAID, under the theory that Apple couldn’t afford to ban every major app in the market,” added Alex Bauer, head of product marketing at adtech group Branch. “Apple called their bluff, and seems to have reasserted control over the situation by aggressively rapping knuckles on early adopters, before the consortium gained any real momentum.”

“This is a clear victory for Apple, and also consumer privacy, as the tech giants of China have been forced to back down and comply with Apple’s rules,” said Rich Bishop, chief executive of AppInChina, a leading publisher of international software in China.