Following a recent investigation by Sky News UK, which highlighted continuing problems with child labor and harsh working conditions, Apple has announced that it has temporarily stopped buying cobalt mined by hand in Congo, The Washington Post is reporting. The move comes a few months after Apple said it planned to keep buying so-called “artisanal” cobalt from Congo while it worked to address the problems. 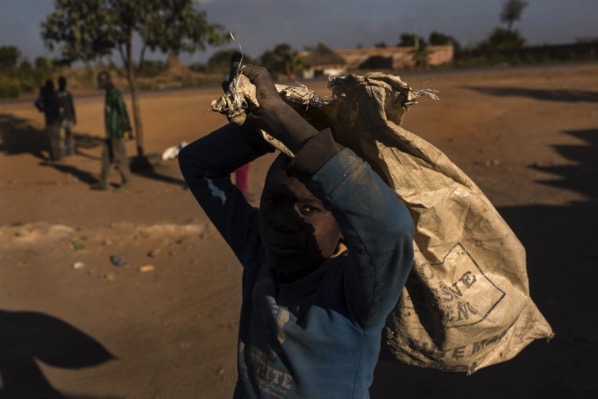 For those who aren’t aware, Cobalt is essential for the lithium-ion batteries found in smartphones, tablets and notebooks. Nearly 60% percent of the world’s cobalt supply comes from Congo. However, a number of human rights groups, including Amnesty International, have been detailing abuses in Congo’s artisanal cobalt supply chain over the past few years years, showing how children are labored in hazardous, even deadly, conditions.

The troubling trade has recently been connected to Zhejiang Huayou Cobalt Company, a Chinese firm that is the largest buyer of artisanal cobalt in Congo and whose minerals are used in Apple products.

Apple responded by pledging to clean up its cobalt supply chain, but the tech giant said it wanted to avoid hurting the Congolese miners by cutting them off. In a response to Sky’s revelations that the problems identified earlier were still prevalent, Apple said it has stopped buying cobalt from artisanal mines.

“We have been working with Huayou on a program that will verify individual artisanal mines, according to our standards,” Apple said in a statement, “and these mines will re-enter our supply chain when we are confident that the appropriate protections are in place.”

Apple is planning to begin scrutinizing its cobalt suppliers this year, just like it does its other “conflict mineral” suppliers.