This morning Apple sent out invites to the media to announce their expected iPhone 6 special event, set to take place on September 9 at the Flint Center in Cupertino, home of where the first Mac announcement was made.

It appears Apple is constructing its own building at the Flint Center grounds, according images posted by both MacRumors and The Loop.

The following image was taken on August 20, as noted by a MacRumors reader: 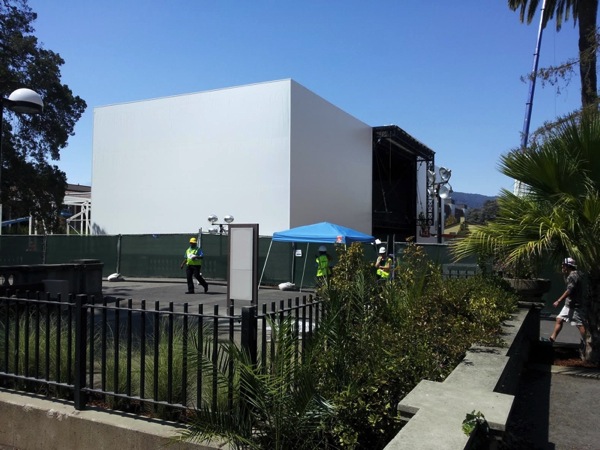 This morning, Jim Dalrymple went and took a few more pictures of the location: 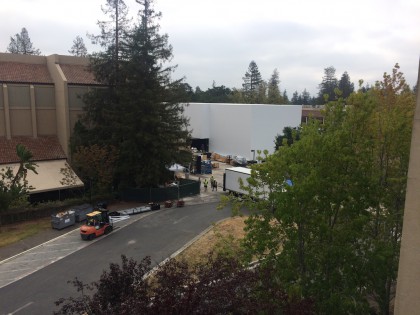 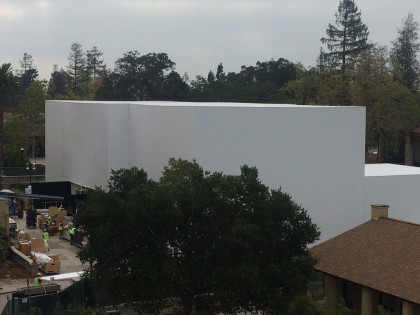 Dalrymple suggests this building could hold the demo area for the products Apple will announce and also security was very tight around the area. The Flint Center can house over 2400 people, which is three times the capacity of the Yerba Buena Center in San Francisco and significantly higher than Apple’s Campus Town Hall (301).

The countdown is on. Time to get your bags of cash ready, folks.

The operating system (OS) for Apple's long-rumoured mixed reality headset is now reported to be dubbed "xrOS." This naming convention comes following reports that Apple was naming its AR/VR headset OS "RealityOS." In a report from Bloomberg, Apple's new naming convention appears to have come out of nowhere. However, the report goes on to state...
Steve Vegvari
6 mins ago