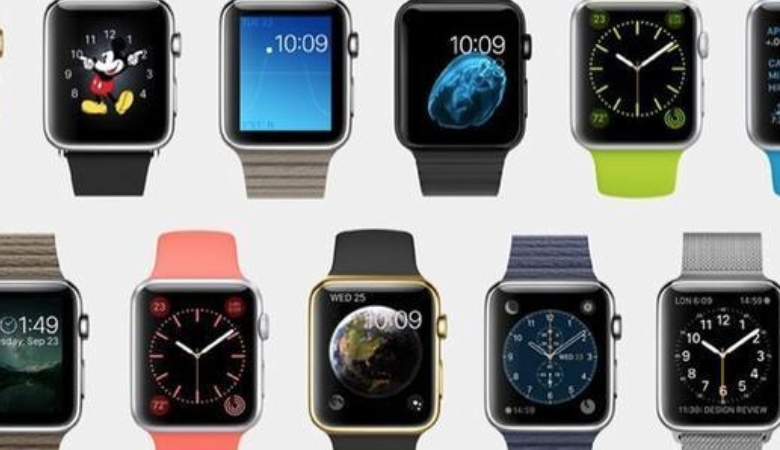 According to a poll of over 2,000 smartphone users carried out by Juniper Research, Apple is the world’s coolest brand for wearables, followed by Samsung, Google, LG and Sony, CNET reports. Designer brands such as Ralph Lauren and Tag Heuer were further down the list, while sports brands such as Adidas and Garmin didn’t rate high on the cool factor either.

Amid a host of fitness bands and smartwatches, the Apple Watch commands a premium price. That’s a drawback, at least to poll respondents, half of them in the US and the other half in the UK. Only one in five said they’d be willing to pay more than $175 for a wearable of any sort. The Apple Watch comes in three flavors, none that cheap: the entry-level Sport version starts at $349, the Apple Watch starts at $549 and the Apple Watch Edition starts at $10,000. Even among “tech savvy buyers,” the potential value for certain wearable devices remains unclear.

The research firm says that the smartwatch market is moving toward a two-company race between Apple and Samsung, with more than 75% of those polled giving a thumbs-up to one of those two tech giants. “As well as a more definite use, fitness devices also win on value,” analyst James Moar said in a statement. “They are the least costly wearables in the market, and the only category consistently under $175, which our survey identifies as the price ceiling for most consumers”.

The survey also found out that limited battery life is believed to be the biggest obstacle for wearables, though only 4% percent of the respondents said this would prevent them from buying one.