In what used to be a pioneering entertainment district a century ago, Culver City, California is becoming the new home of modern entertainment companies. 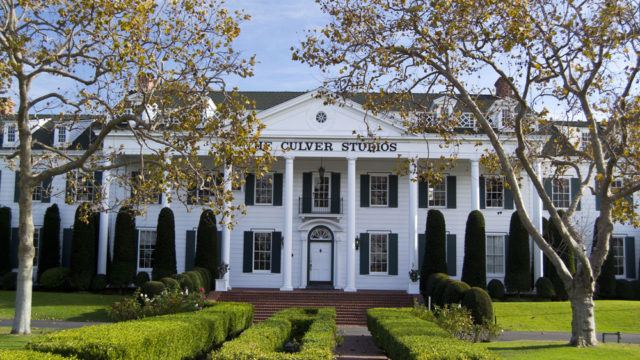 Amazon, Apple, and HBO, among others, are all in the process of moving into large office and production spaces in the city over the next few years in preparation to compete with Netflix, which is located about 8 miles northeast of Culver City, reads a new report from Bloomberg.

According to the report, the newcomers have chosen the location in order to more easily tap into Los Angeles Country’s obviously deep resources in the entertainment industry, spending billions on new content to help sway viewers away from their more stalwart rivals.

Even real estate developers have spent billions in the land rush itself, changing was was once ageing industrial zones into modern production space.

“It’s been quite amazing to watch what has been happening there in the last 24 to 36 months,” said Lewis Horne, division president for the Pacific Southwest with commercial-property brokerage CBRE Group Inc. “This is exponential growth that we’re seeing.”

Culver City’s “rich legacy” in cinema and its central location — about a half-hour drive from downtown L.A. and less than 20 minutes from the airport — were a big draw, said Albert Cheng, chief operating officer of Amazon Studios.

Apple, for its part, is leasing 128,000 square feet for its content division in a new Culver City complex. The Cupertino company also houses employees in the city for its Apple TV+ video service, Apple Music, Apple Podcasts, Beats by Dre headphones and some hardware and software engineering.

Amazon is leasing almost the entirety of the famed 720,000 square foot Culver Studios complex, while HBO’s is moving into Ivy Station, a 240,000 square-foot mixed-use development scheduled to be finished later this year.

All told, an estimated 1.3 million square feet of office space is under construction in Culver City, making the Los Angeles area the third-biggest high-tech workforce on the West Coast, behind the San Francisco Bay Area and Seattle.