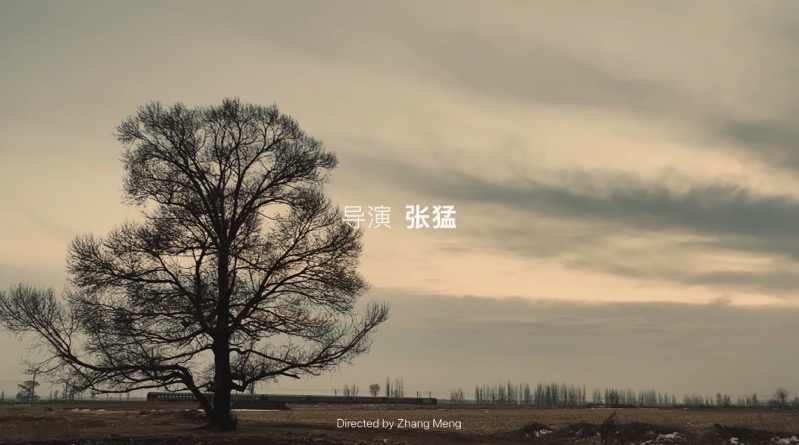 Apple has shared its latest 23-minute short film to celebrate Chinese New Year, called “The Comeback”, and of course it’s shot entirely on iPhone 13 Pro, using only the three main lenses of the smartphone, and also leveraging Cinematic Mode:

Kick off the Year of the Tiger with the story of a father, a son and a forgotten village with an out-of-this-world dream. Apple and director Zhang Meng present their latest Chinese New Year film “The Comeback”.

You can check out the making of the film, “The Comeback”, below: