Earlier this evening, a major Group FaceTime security flaw was discovered, which allowed someone to hear audio and see video before a call was rejected, as reported by 9to5Mac. 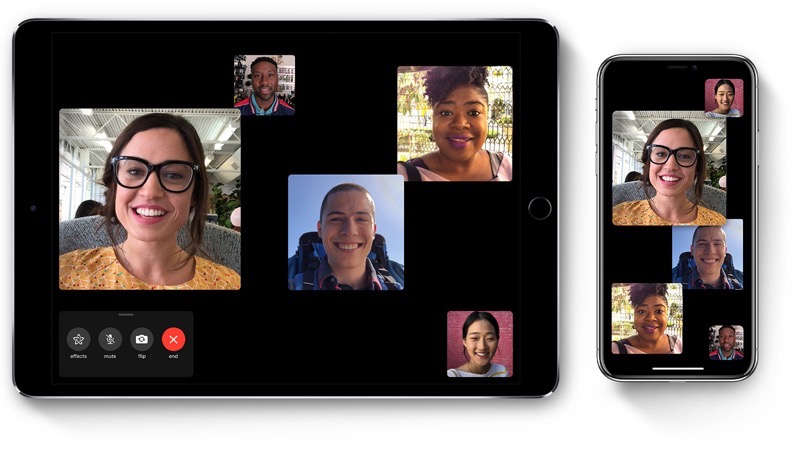 The flaw is so bad, Apple eventually disabled Group FaceTime server side, meaning it won’t even work now, which is a positive move to protect user privacy.

Apple told Axios “We’re aware of this issue and we have identified a fix that will be released in a software update later this week.”

We must keep fighting for the kind of world we want to live in. On this #DataPrivacyDay let us all insist on action and reform for vital privacy protections. The dangers are real and the consequences are too important.

This Group FaceTime bug is so bad, New York’s Governor issued a consumer alert on the matter:

While earlier this evening some users were in a panic to disable FaceTime, Apple has shut down the feature on their server indefinitely it appears, until a future iOS update fixes the bug “later this week.”

You can see the security flaw in action below, via MacRumors:

Apple launched Group FaceTime with iOS 12.1 back on October 30, 2018. It’s unknown how long this security flaw has been available, but one user on Twitter claimed to have reported it to Apple on January 20, 2019:

This Twitter user claims to have reported the FaceTime bug to Apple around January 20th. https://t.co/6y2HErSYXJ

This bug could not have come at a worse time for Apple. Tomorrow, the company reports its holiday quarter earnings report, which is expected to reveal fewer iPhone sales than expected.