Apple has today announced it has acquired the rights to “The Velvet Underground” feature documentary from Academy Award-nominated director Todd Haynes, which will make its exclusive premiere globally on Apple TV+. 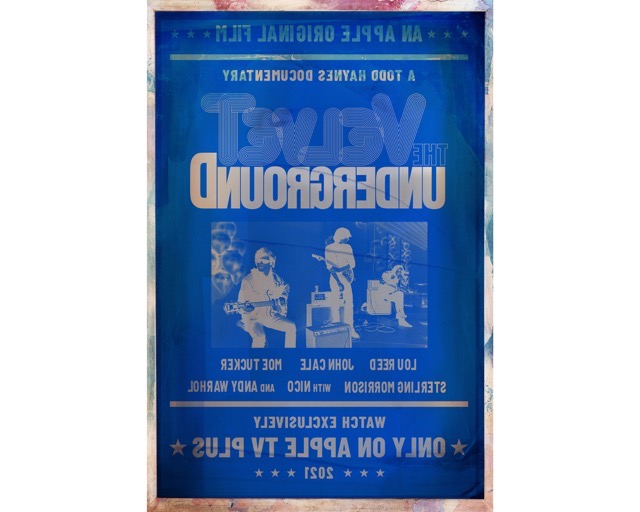 The Velvet Underground created a new sound that changed the world of music, cementing its place as one of rock ’n’ roll’s most revered bands. Directed by acclaimed filmmaker Todd Haynes, “The Velvet Underground” shows just how the group became a cultural touchstone representing a range of contradictions.

“The Velvet Underground” is produced by Polygram Entertainment in association with Federal Films, a Motto Pictures and Killer Films production. Haynes directs and serves as producer.

The Apple Original film features in-depth interviews with the key players of that time combined with a treasure trove of never before seen performances and a rich collection of recordings, Warhol films, and other experimental art that creates an immersive experience into what founding member John Cale describes as the band’s creative ethos: “how to be elegant and how to be brutal.”

The folks over at YouTube channel TechRax decided to blend Apple’s latest flagship iPhone 14 Pro in a durability experiment and see what happens. Earlier this week, the same folks tried to give the iPhone 14 Pro a facelift by sawing off the rear camera bump. The camera island on the back of this year’s iPhone 14...
Usman Qureshi
17 mins ago

Amazon has just offered a sneak peek at all of the games Prime Gaming subscribers will be able to access for free starting Saturday, October 1st. Prime Gaming is Amazon Prime's home for gamers. Benefits include in-game loot, free games every month, a free monthly channel subscription on Twitch, as well as all the benefits...
Usman Qureshi
27 mins ago

Apple CEO Tim Cook on Thursday accepted an honorary Degree in Innovation and International Management from the Università Degli Studi di Napoli Federico II in Naples, Italy. Cook is currently on a tour of Europe. "It's an honour to be recognized by an institution with such a distinguished history, one that has nurtured Italy's brightest young...
Nehal Malik
51 mins ago