Apple to Double AirPods Shipments in 2018 Amid Strong Demand 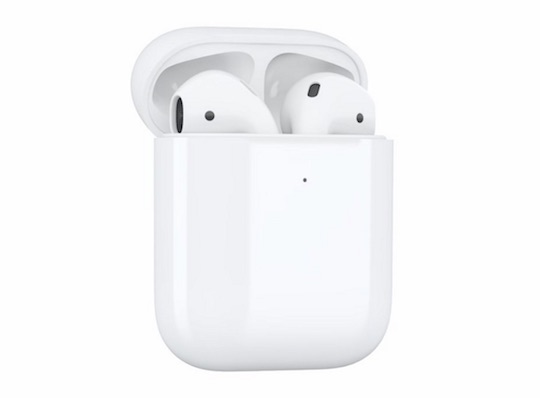 KGI Securities analyst Ming-Chi Kuo has claimed in his latest research note that AirPods shipments will double to an estimated 26-28 million on a year-over-year basis units next year, MacRumors is reporting. The analyst noted that AirPods will remain one of Apple’s most popular accessories in 2018, with Chinese company Luxshare likely becoming the main assembler of AirPods.

“We believe demand for AirPods has been strong, and note that the shipping time of the product on Apple’s official shopping website has shortened to 1-3 days, mainly thanks to an improved assembly process and increased capacity from Luxshare as the new assembler […] We expect AirPods to remain one of the most popular Apple accessories in 2018, with shipments likely to rise 100% YoY to 26-28mn units next year.”

Kuo said that Luxshare could get higher order allocation than fellow supplier Inventec after improving its assembly process and increasing production capacity.

Apple CEO Tim Cook said during the company’s earnings call last month he was “thrilled with the momentum” of AirPods, adding that Apple’s entire wearables business generated the annual revenue of a “Fortune 400” company in the 2017 fiscal year.