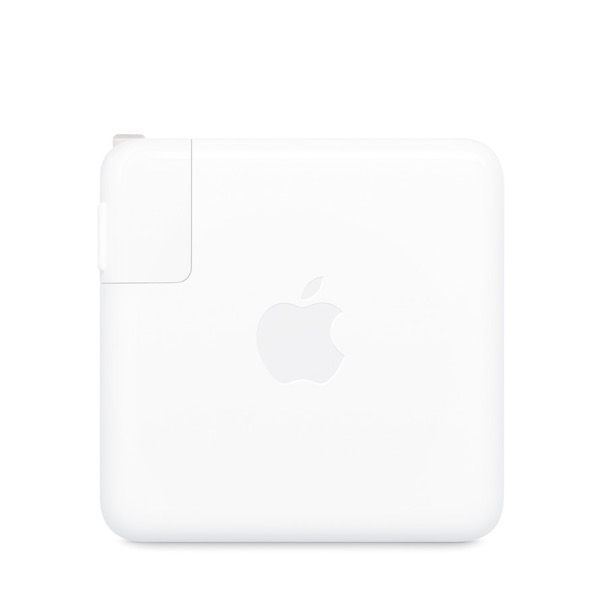 While the support document makes it clear that the accessory does exist, it remains unknown at this time whether the product will actually be released by Apple in the near future. The document was removed quickly after being published.

From the Apple support document:

The accessory would mark the first time that Apple has released a dual USB-C charger of any kind. It will be powerful enough to charge multiple iPhones, an iPhone, and an Apple Watch, or a handful of other combinations of accessories.