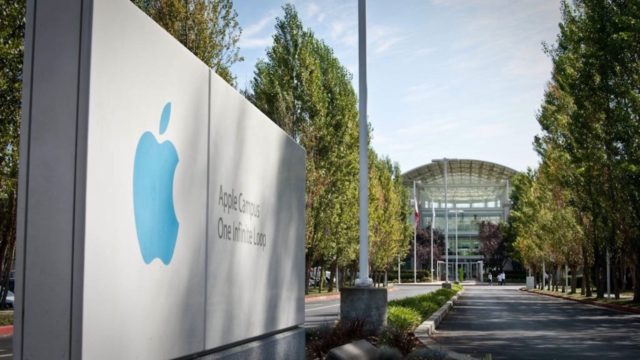 Apple employees are currently facing pushback when requesting remote work opportunities. Following Apple’s official rollout of a hybrid work model, which sees employees return to the office three days a week starting September, employees are finding it harder to get their requests approved. Some employees are even considering leaving the company.

Earlier last month, it was reported that Apple would be standing by its decision to implement a hybrid work model. Now, according to The Verge, Apple employees have begun raising their concerns via a Slack channel. Although Apple has always had its own hesitation to lean into a remote work lifestyle, some teams made exceptions and were more lenient than others. However, even those teams more open-minded are cracking down on requests.

The Slack channel operates as a way for Apple employees to advocate for remote work. Over 6000 members are enrolled in the channel. The report states that roughly 10 employees have said they’d be resigning due to Apple’s hybrid work model or knew of employees that have quit due to the circumstances.

In May, Apple CEO Tim Cook sent out an internal memo to employees, informing them that most employees will be required to work on location Monday, Wednesday, and Friday. Apple employees responded by sending Cook, senior vice president of retail and people Deirdre O’Brien, and other team leaders a letter asking them to rethink their stance on the hybrid work model. However, at the time, Apple leaders were not willing to budge from their decision.

In one instance, an employee on the Americans with Disabilities Act requested remote work accommodations but was ultimately denied. In return, that employee wrote “I will be out of a job in September,” in the Slack channel.

Typically, Apple will offer 30 days for employees to find new roles within the company if their team denies medical work accommodations. One employee wrote in the channel that Apple had no open remote positions available. Other workers have reportedly stated that only those with documented medical conditions would be approved for pertinent remote work. However, in order to submit a request, Apple forces employees to fill out a form and release their medical records.