Apple has just founded a fully owned subsidiary called Apple Energy LLC in Delaware. Apparently it will sell excess electricity generated by the solar farms the company owns in Cupertino and Nevada. 9to5Mac says Apple has plans to sell electricity across the US. 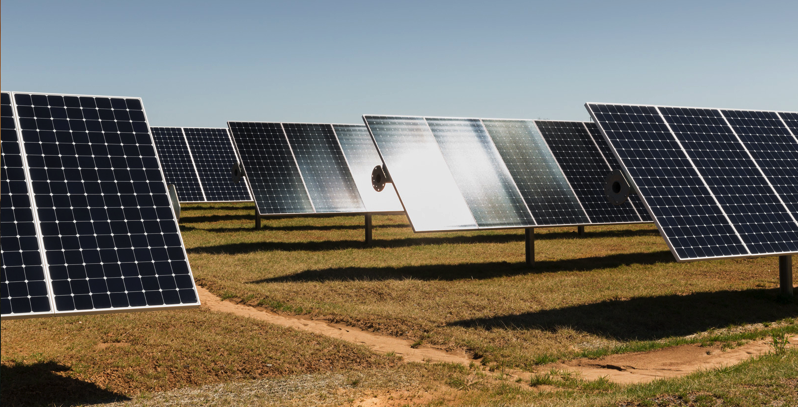 As detailed by Electrek (following up on sister site 9to5Mac’s report), Apple’s possible business structure is similar to an Independent Power Producer (IPP) rather than a pure electric utility. IPPs produce electricity on their own and sell it to a local group at a discount, but they don’t have the responsibility to build up power lines, keep the broader grip up, or produce power 24/7 like standard utility companies.

Apple’s solar farms may produce more energy than the company is using “at that moment.” That’s an important component of the full picture that helps us understand the need for this subsidiary. The electricity that cannot be used at that moment has to be shipped onto the broader power grid, owned and operated by the utility companies, Electrek explains. Apple needs to pay a certain fee for that.

Apple also has the ability to sell “capacity, and certain ancillary services.” The latter is especially interesting, considering the Apple Car rumours: “ancillary services, in our modern world, can come from things like batteries in electric cars that are parked while waiting to head to their next customer. If Apple ever actually builds and owns cars, this could be of value,” Electek speculates. The reality may be somewhat different.