Apple has reportedly has lost a number of key engineers in its self-driving car project to a pair of Silicon Valley air taxi companies in recent weeks. 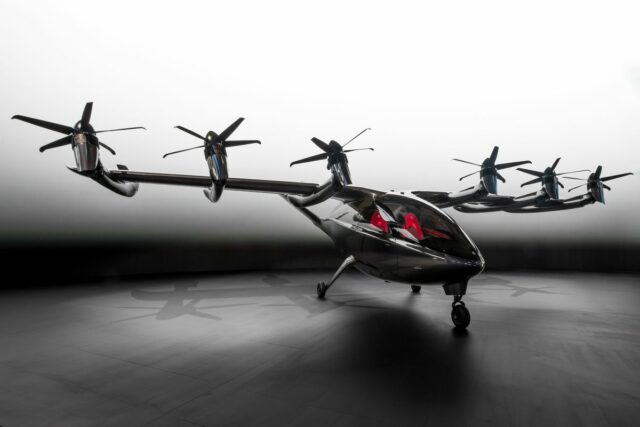 According to a new report from Bloomberg, the Cupertino company has lost three more key engineers who were working on its Apple Car project. Engineer Eric Rogers left for Joby Aviation Inc., while both Alex Clarabut, and Stephen Spiteri switched over to Archer Aviation Inc.

These new defections follow a trend of people leaving the Apple program this year. At least six of the project’s managers, including its former leader Doug Field, have departed in 2021. Field left in September to take a top job at Ford Motor Co., which has been ramping up its efforts in electric vehicles and autonomy.

Some other Apple car project workers have reportedly left to join Irvine-based EV maker Rivian Automotive Inc., which rocketed to become the sixth most valuable car company in the world after going public last month.

Conversely, Apple has made some key hires this year including Urlich Kranz, co-founder of Canoo, and CJ Moore, former self-driving software director at Tesla.

Despite some setbacks, Apple is purportedly accelerating development of an electric car with full self-driving capabilities.

Apple is looking to accelerate its timeline on moving some of its production outside China, which has long dominated the iPhone maker's supply chain — reports The Wall Street Journal. The company wanting to diversify its supply chain beyond China isn't exactly news. Over the last year, Apple's production efforts in China have been racked...
Nehal Malik
22 mins ago