EU antitrust are regulators are in the process of finishing their charge sheet against Apple in relation to a case brought by Spotify. 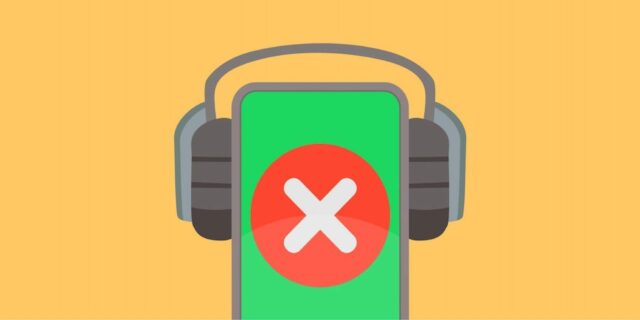 The European Union will reportedly bring formal charges against Apple over antitrust concerns relating to the App Store and its music streaming service Apple Music, Reuters reported on Thursday, citing people with direct knowledge of the matter.

The EU reportedly plans to argue that Apple restricted music streaming services other than its own Apple Music, thereby putting rivals at a disadvantage and leaving consumers with fewer options.

The European Commission could send the statement of objections setting out suspected violations of the bloc’s antitrust rules to Apple before the summer, one of the people said.

The case is one of four opened by the EU competition enforcer into Apple in June last year. The EU charge sheet usually indicates whether a fine is merited and what companies have to do to halt anti-competitive practices.

The probe is the most advanced among EU investigations that are looking into Apple’s payment system and e-books service and adds to a growing backlash against the levies Apple and Google charge outside developers for using their app stores. The UK opened its own investigation into Apple’s in-app purchases earlier Thursday and the US is also scrutinizing the issue.

The report also adds that EU antitrust could send the charge to Apple before this summer. At this point, the contents of the chargesheet are not known. However, the chargesheet could most likely highlight suspected violations and solutions for resolving the issues:

The EU competition enforcer usually sets out what it considers suspected violations of the bloc’s antitrust rules in its statement of objections, whether a fine is merited and what companies have to do to stop anti-competitive practices.

In other words, EU regulators seem to have unearthed sufficient evidence to press charges against Apple.