Apple has been hiding augmented reality (AR) easter eggs on the Apple Event page for its upcoming events for the past many years, and this year is no different. 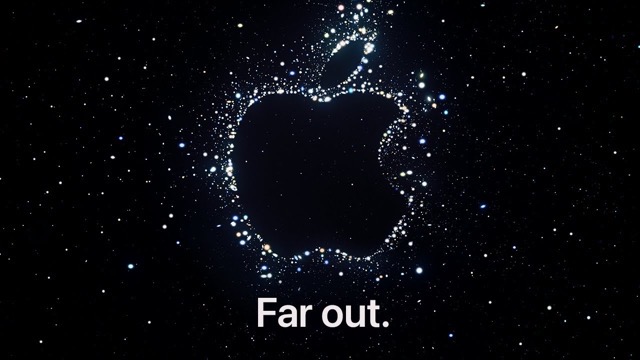 With its upcoming event set for September 7th, 2022, the company has left an AR Easter egg on the special event’s announcement page. If you visit the official Apple Event page on an iPad or an iPhone, you can see the AR surprise by clicking the Apple icon.

To make things simpler to access, a developer has created a dedicated website that lets you view the AR easter eggs from all previous Apple Event pages as well.

The AR files are still on Apple’s servers, but the developer has archived them in case Apple removes them.

“To launch the WWDC22 AR easter egg, click the event banner to get randomly 1 of 26 different card packs. You’ll need to reload this page to get a different random pack. You’ll then need to click on the preview to actually launch the AR easter egg.”

Click here to revisit all of Apple’s AR Easter eggs and let us know what you think in the comments section below.

Google today announced a major update for the Google Home app that brings a fresh new design, Matter integration, support for both Wear OS and the web, and plenty of new features. The company said it set out to reimagine Google Home because the number of average connected devices per user has gone up from...
Nehal Malik
6 mins ago