Earlier today, Apple announced that it will hold a special event on September 14, 2021, while sending out invites to the media outlets. The event titled “California streaming” will be live-streamed at 10am PDT/1pm EDT, where the company will likely unveil its new ‘iPhone 13’ lineup. 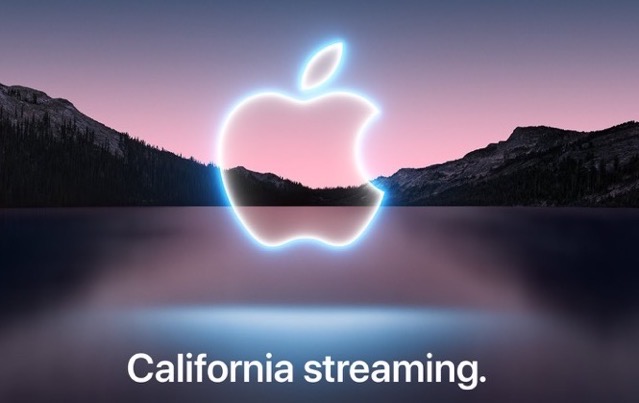 Interestingly, the company has also left an AR Easter egg with today’s special event announcement. As spotted by Edward Munn, if you visit the official Apple Event page on an iPad or an iPhone, you can see the AR surprise by clicking the Apple icon.

Simply click here to visit the page and let us know what you think about it in the comments section below.