As opposed to the previously rumoured date of March 23rd, Apple leaker Jon Prosser has just Tweeted that the next Apple event will be held in April. Beyond this, he has not provided any further details.

“I don’t think they’ve ever done an event in April, so I get it if you’re skeptical. But here we are,” Prosser continued.

“As a man of my word, yes — I will actually be shaving my eyebrows,” he joked. 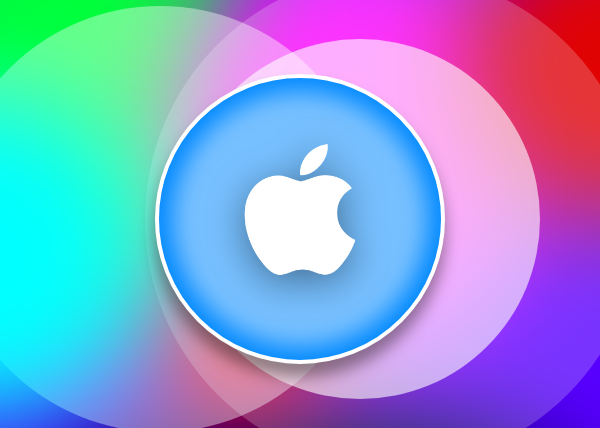 It is possible that Apple may have delayed the event, or the event was never going to take place. Some reports still say there will be product announcements through press releases later this month.

Apple is strongly expected to announce a redesigned iPad mini, AirPods 3, and AirTags, at its forthcoming event, although no official announced of any kind has been made yet.