Millet is Apple’s vice president of platform architecture, whereas Boger is the company’s senior director of Mac and iPad product marketing. 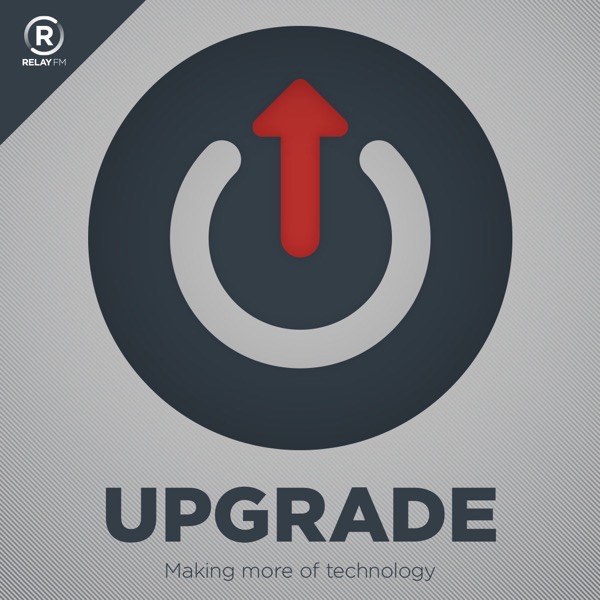 On the new 5nm process used for the A14 chip, Millet said, “ It is a big win for us because it allows us to put more transistors down in a similar space. What this allows us to do is to deliver more features, which in a lot of cases also allows us to improve the energy efficiency of the solution.”

“What we wanted to do was bring that new design to the iPad Air, that Liquid Retina Display, have that display extend in all sides, and we decided with this iPad Air that we will engineer Touch ID right into the top button,” explained Boger.

You can catch the full interview at this link.