In a recent interview with CNET, Apple’s AR executives Mike Rockwell and Allessandra McGinnis talked about why iPhones and iPads are transforming into world-mapping, object-scanning tools, and why that matters more right now than glasses. 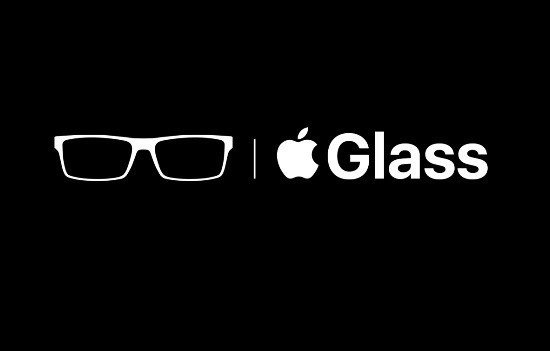 Instead of focussing on any new headgear, the executives said that Apple’s mission right now is to make everything work better on the device you already have in your pocket i.e. the iPhone.

AR has enormous potential to be helpful to folks in their lives across devices that exist today, and devices that may exist tomorrow, but we’ve got to make sure that it is successful,” said Rockwell, Apple’s head of AR.

“Home Depot’s found that people are two to three times more likely to convert when they view a product in AR than others that don’t,” pointed out McGinnis, Apple’s senior product manager for AR.

“There’s a lot more we can do, especially related to our understanding of the environment that is around us,” Rockwell said. “We can recognize people, but if you think about what a human being can understand about an environment, there’s no reason that in the fullness of time a device can’t have that level of understanding, too, and provide that to developers.”

Apple is widely rumoured to launch the so-called “Apple Glasses” in the next couple of years. You can catch the lengthy interview in its entirety at the source page.