Apple Expands ‘Shot on iPhone’ Campaign With Focus on Colours 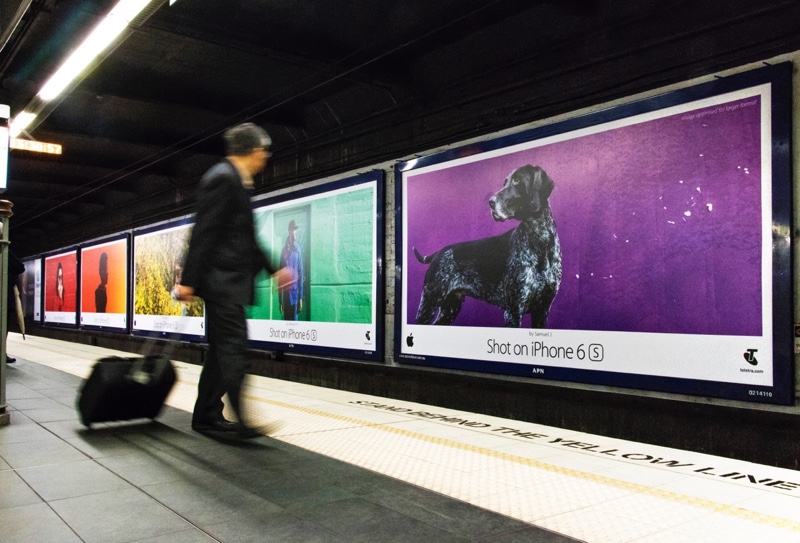 According to a new report from TechCrunch, Apple is expanding its “Shot on iPhone” advertising campaign with a focus on colours.

The new images focus on the “bright, vibrant colours you’ll find in the world around you.” The company has already started putting up billboards featuring the new photographs in countries around the world, including Canada and the United States. 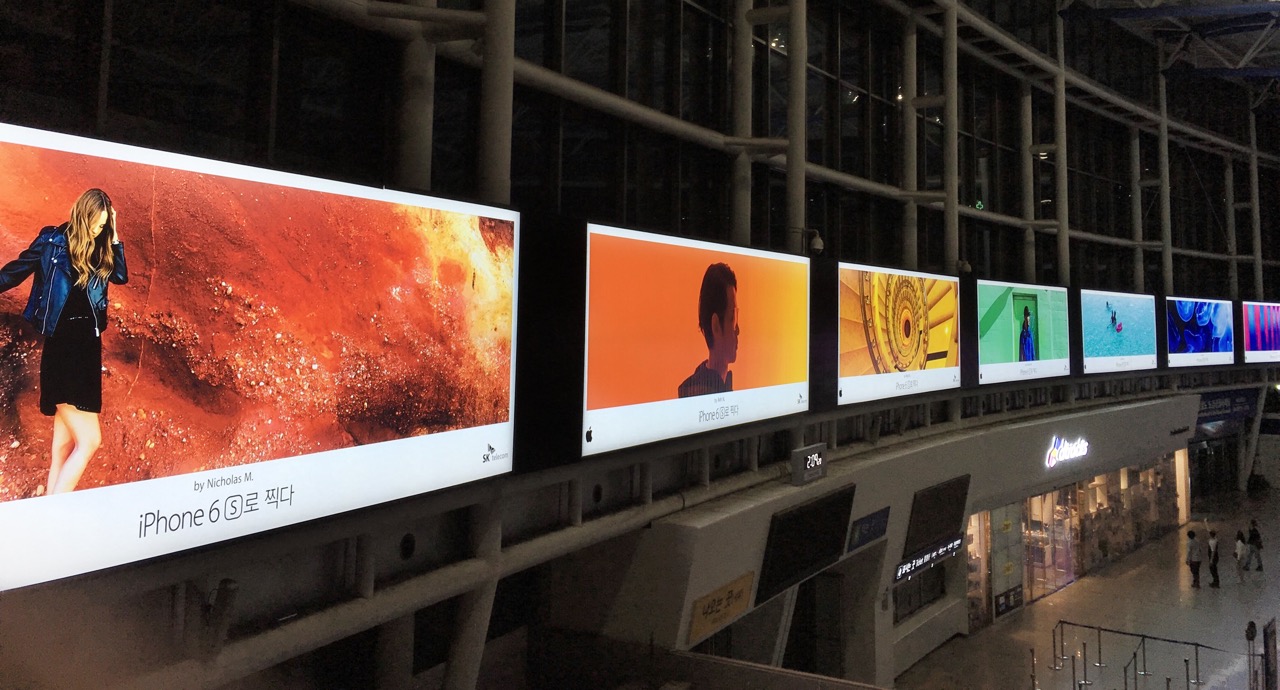 Apple is likely to continue this advertising campaign for years to come, since photography has been a focal point of the iPhone for quite some time.