According to a staff memo obtained by Bloomberg, Apple has told its retail and customer-support employees that it is expanding the time period when customers in Canada and the U.S. can subscribe to its AppleCare+ extended warranty service. 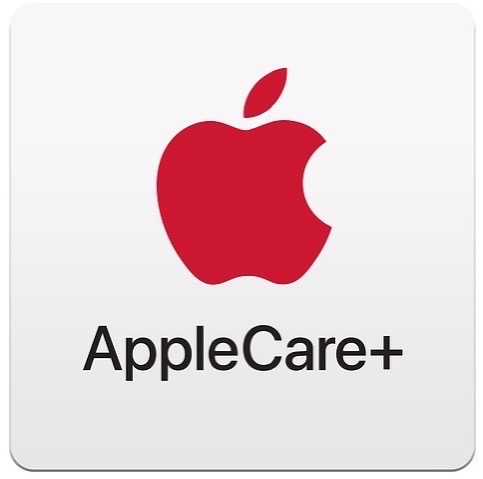 While Apple customers were previously required to sign up to the company’s AppleCare+ warranty-and-support program within 60 days of buying a product, they can now do so up to a year from their initial date of purchase in the U.S. and Canada.

“This gives customers another opportunity to protect their device and have access to all the AppleCare+ benefits,” wrote Apple in its memo.

The company told employees the offer is available to customers who pay for AppleCare+ in full versus monthly payments, or for those that subscribe via installments on the Apple Card credit card.