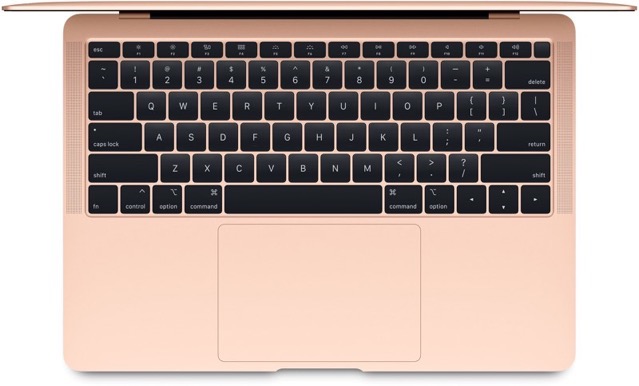 Owners of the 2018 MacBook Pro and 2018 MacBook Air will have their keyboards replaced with ones that have the new materials during the repair.

Below is the complete list of MacBook models eligible for free keyboard repairs up to four years after the original purchase date worldwide.