Apple Fitness+ has launched in Canada, allowing those with an Apple Watch to follow workouts on iPhone, iPad and Apple TV.

The service looks to compete with the likes of Peloton but brings integrated metrics from Apple Watch directly onto your device screens, with various workouts available for people of all abilities.

There are 10 different workout types within Apple Fitness+:

According to the company, “Apple Fitness+ features a team of celebrated, charismatic, and passionate trainers who are specialists in their fields, working together to create outstanding fitness content for everyone.” You can see a picture of the trainers below: 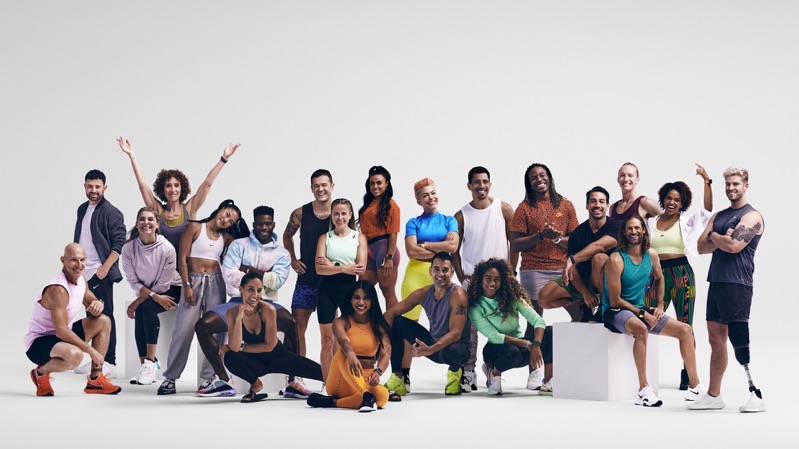 After updating to iOS 14.3, iPadOS 14.3 and watchOS 7, you’ll find the new Fitness app on your devices and on Apple TV.

For new Apple Watch Series 3 or later purchases, you get 3 months of Fitness+ for free. Existing Apple Watch users get one month for free.

The Apple One Premier plan offers Apple Music, Apple TV+, Apple Arcade, Apple News+, and 2TB of iCloud storage for $33.95 per month, and can be shared with up to six family members.

Where to Find Fitness+