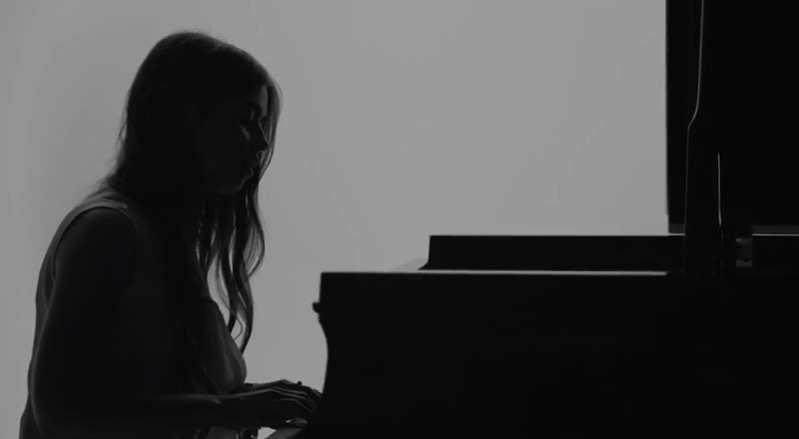 Introducing artists you didn’t know you couldn’t live without. Discover and connect with new music and the people who make it – artists like Flo Morrissey.

Experiment with music just like the artists do. Discover and connect with new music and the people who make it – artists like Flying Lotus.

Here’s another one with retro-soul artist Leon Bridges:

Are you still listening to Apple Music? Are you going to subscribe after your three-month trial ends (don’t forget to turn off automatic renewal here if you’re not interested)?