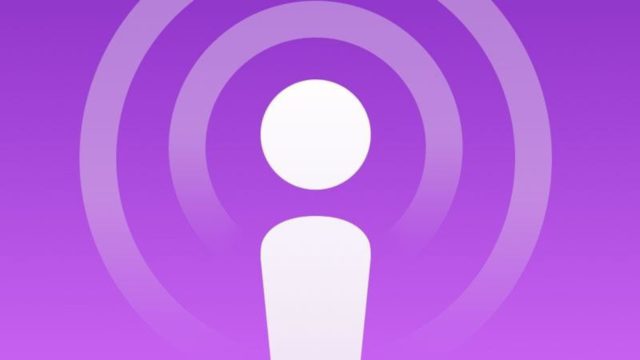 Apple has entered into an agreement with production company Futuro Studios. The partnership sees Apple helping to develop new podcasts with the understanding that the company has the first option to adapt them into a series or film for Apple TV+.

Futuro Studios is a Pulitzer Prize-winning production company, behind the criminal-justice series Suave. The podcast series won 2022’s Pulitzer Prize in Audio Reporting. As MacRumors reports, Apple is investing in Futuro Studios in order to better leverage its commitment in the podcasting space but also to better align the medium with future Apple TV+ properties.

Apple has been continually investing in the podcast space. Most notably, Apple launched For All Mankind: The Official Podcast, a complimentary product to accompany the proper For All Mankind series on Apple TV+. Additionally, the company launched an official companion podcast for The Big Conn.

Apple is reported to be making significant investments within its podcast branch. As it has already spent roughly $10 million USD in investments, the company doesn’t appear to be slowing down. In addition to its complementary podcast, Apple has helped produce a number of crime-based podcasts including Hooked and The Line.

Of course, all of this is to combat the ever-expanding competition, especially from Spotify. As the music-streamer is making its own significant investments in podcasts, Apple is looking at ways to produce and publish premium products on its Podcasts app. Recently, Spotify acquired Chartable and Podsights, two companies providing significant marketing and ad-focused podcast services.

Spotify also notably acquired The Joe Rogan Experience podcast. As one of the biggest podcasts in the world is now exclusive to Spotify, the need to produce and secure its own exclusive shows is ever the more apparent for Apple. Although we’re seeing Apple make these steps, it’s safe to assume we’ll be hearing more about Apple’s deepened commitment to the medium in the future.

Today marks the official launch of Apple's iPhone 14 Plus. Rounding out the new family of Phones, preorders for the iPhone 14 Plus should be arriving to users around the world. However, for those that didn't pre-order, in-store pickup options are rolling out region by region. Currently speaking, if you navigate to Apple's website in...
Steve Vegvari
23 mins ago