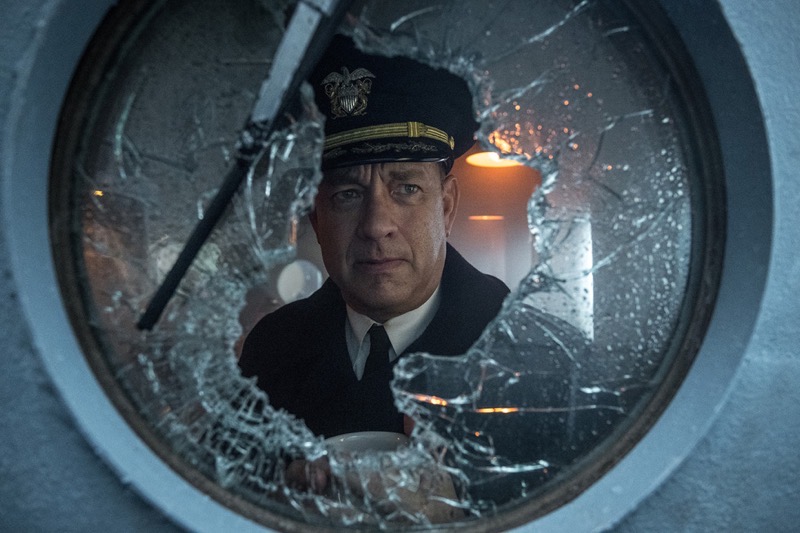 Apple TV+ original films “Wolfwalkers” and “Greyhound” have been nominated for Academy Awards, marking a first for the iPhone maker’s streaming service.

The company reacted to both nominations by issuing a press release, stating it was “grateful” for the nominations and also “incredibly proud” of Apple TV+.

“Nothing is more exciting than seeing these unique and meaningful films resonating with both critics and audiences globally,” said Zack Van Amburg, Apple’s head of Worldwide Video, in a statement. “We are incredibly proud of what we’re building at Apple, and to have these films celebrated in this way — and in such a short space of time — we’re humbled and thankful for the artists and filmmakers who have partnered with us.”

“Wolfwalkers” was nominated for Best Animated Feature, while Tom Hanks’ “Greyhound” is up for Best Sound (fantastic with AirPods Pro and spatial audio).

“We’re grateful for the Academy’s recognition of ‘Wolfwalkers’ and ’Greyhound,’” added Jamie Erlicht, Apple’s head of Worldwide Video. “We want to congratulate the filmmakers and the cast and crew who brought these brilliant stories to the screen, and to everyone who has championed these films around the world. We are excited to continue sharing exceptional storytelling from the most creative visionaries in the year ahead and beyond.”

Apple says including today’s nominations, it has been honoured with a total of 81 awards wins and 329 nominations to date.