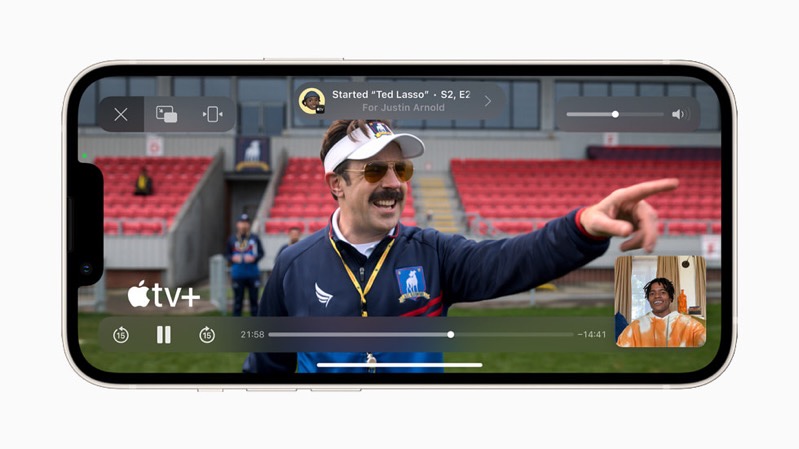 Apple announced on Thursday detailed its SharePlay compatible apps, including its own Apple TV+, Apple Music, and Apple Fitness+.

SharePlay allows for shared experiences via FaceTime, available on iPhone, iPad, Apple TV and soon the Mac later this fall in an update for macOS Monterey. Currently, in order to use SharePlay you need to update to iOS 15.1, iPadOS 15.1, and tvOS 15.1.

“SharePlay brings a whole new way to connect, share experiences, and have fun together on FaceTime,” said Bob Borchers, Apple’s vice president of Worldwide Product Marketing in a statement. “SharePlay leverages Apple’s integration of hardware and software to deliver a magical experience across iPhone, iPad, and Apple TV, and works with many Apple services as well as some of the most popular apps in the App Store.”

Apple says SharePlay also lets users share their screens, so they can browse the web, check out photos or help each other all via FaceTime.

Below are some apps Apple has highlighted to test out SharePlay:

Have you been using SharePlay on iPhone, iPad or Apple TV? Click here to learn how to use SharePlay.