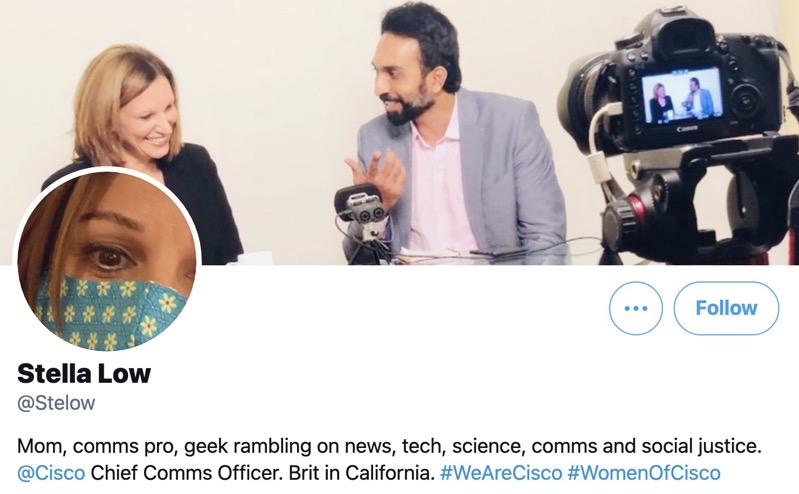 In a statement, Apple confirmed the hire, saying, “Stella brings her remarkable experience and leadership to Apple’s world-class communications teams. Apple has an important story to tell — from the transformative products and services we make, to the positive impacts we have on our communities and the world — and Stella is a great leader to help us write the next chapter.”

The previous role was filled by Steve Dowling back in 2015, after he was an interim replacement for longtime Apple PR chief Katie Cotton after her retirement. Dowling eventually took the job full time, but left the position back in the fall of 2019, after 16 years at Apple.

Low’s LinkedIn page has yet to be updated with her new role at Apple. She has been at Cisco since April 2019 and prior to that, was senior vice president of global communications at Dell.

Black Friday is upon us and that signals December is just around the corner. Bell Media today released its list of new shows and movies coming to its streaming service Crave for December 2022. Coming highlights include the second season of Gossip Girl on HBO Max and the docuseries premiere of Branson on HBO. Letterkenny […]
Gary Ng
20 mins ago

Apple engineer Esge Andersen explained in a recent interview with What Hi-Fi that the company's intention with the audio quality of its second-generation AirPods Pro was "to give everybody an AirPods Max in their pocket." The company launched the AirPods Pro 2 with a new H2 chip, improved Active Noise Cancellation, and more battery life...
Nehal Malik
3 hours ago