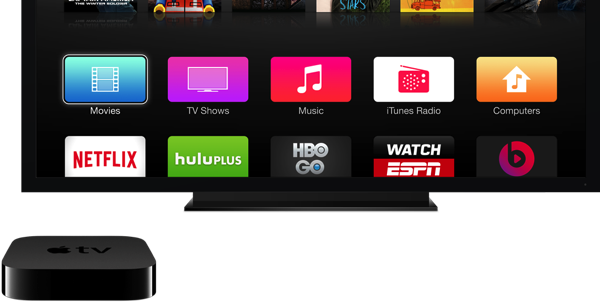 Stern’s hire, which was confirmed by a spokesperson from Apple, could help Apple disrupt the cable industry with new subscription-based products. While at Time Warner Cable, Stern served as chief product, people and strategy officer, assisting the cable giant grow subscribers after years of losses.

At industry conferences the executive often argued that companies should offer their content through apps on a variety of platforms. For years, Apple has been pushing cable providers to switch from traditional subscription services to on-demand, app-based models. The company wants the content providers to provide their content through the Apple TV, however they haven’t had great effect so far.

In addition, Stern was one of many Time Warner executives that talked with Apple over a potential Apple TV streaming service. After assisting Time Warner Cable during multiple takeover attempts, Stern departed from the company shortly after it was bought out by Charter Communications earlier this year.

Stern will report to Apple’s SVP of Internet Software and Services Eddy Cue, though it is still unclear whether Stern will be in a position to reboot the company’s over-the-top cable efforts. The report notes that Stern’s VP role covers general could services, which includes iTunes, iCloud, and Apple Music.