Citing people familiar with the matter, Bloomberg is reporting that Apple has hired a couple of top Google satellite executives for a new hardware team.  Sources said that John Fenwick, who led Google’s spacecraft operations, and Michael Trela, head of Google’s satellite engineering, have both joined Apple in recent weeks. They report to Greg Duffy, the co-founder of camera maker Dropcam, who joined Apple earlier this year. 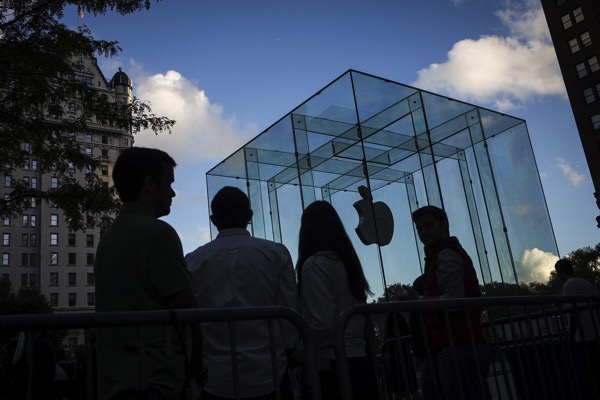 The report claims that Apple’s hires may be related to the company’s recent exploration into the demanding and expensive field of satellite design and operation. Last year, aerospace giant Boeing detailed a plan to provide broadband access through more than 1,000 satellites in low-earth orbit. The company reportedly also talked with Apple about being an investor-partner in the project. It is however not yet clear if those talks will result in a deal between the two companies.

At the annual Satellite 2017 conference in Washington D.C. last month, industry insiders said Boeing’s project was being funded by Apple, Tim Farrar, a satellite and telecom consultant at TMF Associates Inc., wrote in a recent blog. A Boeing spokesman declined to comment.

“It’s not hard to discern why Apple might want to consider a satellite constellation,” Farrar wrote, noting a Wall Street Journal report that Elon Musk’s Space Exploration Technologies Corp. has forecast $30 billion in revenue from satellite internet by 2025.

It must be kept in mind that Apple may have hired the Google executives for something other than satellite work, since the tech giant is already trying to use drones to capture and update map information much faster than its existing fleet of minivans.