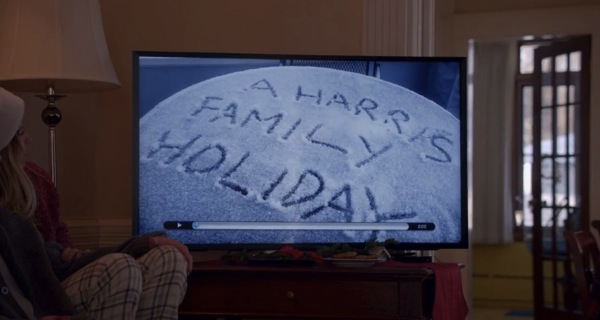 Apple has aired a new Christmas TV ad just in time to make you feel warm and fuzzy for the holidays. The ad is called “Misunderstood”, which creates the backstory of a “A teenage boy surprises his family with a thoughtful holiday gift.”

That gift? He creates a quick iMovie of his family’s Christmas, shot entirely on his iPhone 5s. He then reveals his work by seamlessly sharing the movie to his family via AirPlay to the Apple TV.

…and here’s the video from within the ad, titled “A Harris Family Holiday”:

Touching. Do these ads work for you?