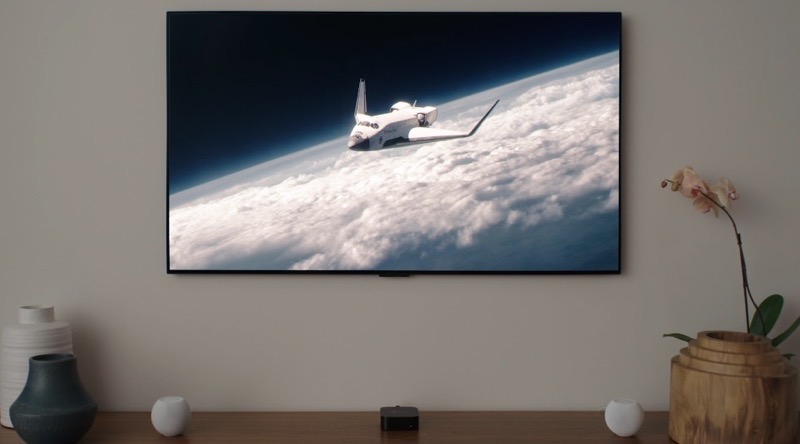 Apple has announced you’ll soon be able to use your HomePod mini as speakers for your Apple TV 4K starting this fall.

Currently, only the discontinued HomePod can be used as speakers with Apple TV 4K, but this is going to change.